Owners of a beloved café said they have been forced to close because a super fund did not want it to disrupt the view from a shopping centre.

Bocelli’s Espresso is in a legal battle with $19 billion superannuation giant ISPT, which owns mall Forrest Chase, both located in Forrest Place in Perth‘s CBD.

The massive company said the café was ‘old’ and looked out of place with the new upgraded complex, and pushed the council to not renew its lease. 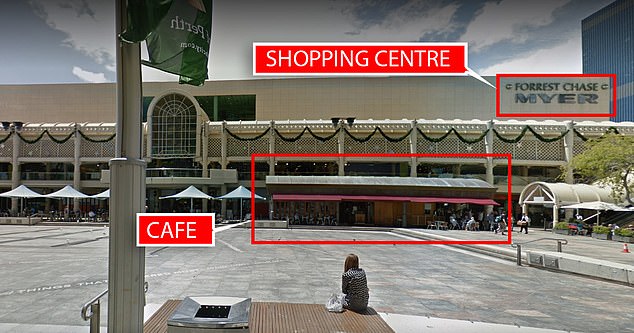 The café was situated in front of the $127million renovated shopping centre, Forrest Chase 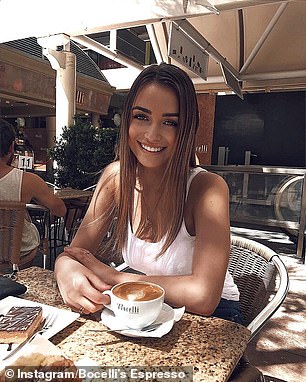 At least 3300 customers signed a petition to save the café

‘We are heart-broken our café has closed its doors,’ the café wrote on social media.

Industry superannuation property fund ISPT launched a Supreme Court action asking City of Perth to force the business off the land, which is owned by the council.

ISPT said it spent $127 million in renovations on the centre and surrounds because the council allegedly promised them the café would not have its lease renewed, the West Australian reported.

The 20-year lease on the family owned business allegedly ran out three months ago and the council demanded they leave the premises.

Leo and Frank Agnello owned the business for 20 years, and said they have spent $1.5 million on the building.

They closed the doors on Tuesday after the council said it would charge them with trespassing if they tried to operate from that date.

The Agnellos launched their own Supreme Court case against both ISPT and the City of Perth to allow them to keep the cafe running where it is. 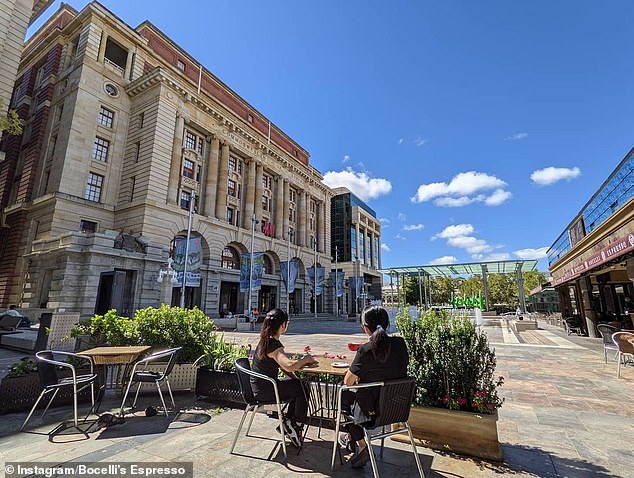 They claim claim to have been denied their business ‘quiet enjoyment’ during the lease with the disruption caused by the Forrest Place renovations a decade ago, and by ISPT’s construction in Forrest Chase from 2017.

A petition to save the café had over 3,300 signatures at the time of writing.

‘Stupid move Perth. Taking away one of the few things that attract us to the city,’ one of Bocelli’s Facebook followers commented.

‘This is terrible, this makes us not want to go into the city anymore. It was always fun going to the cafe with the kids for coffee and ice cream,’ another wrote.