An ABC radio host was recorded rambling and shouting ‘f**k off’ during a late-night broadcast that sparked concerns for his health.

Hundreds of listeners were tuned in to ABC Adelaide when they heard the bizarre yelling about 10pm on Saturday.

A prerecorded news report was playing on the radio station and touched on the latest Covid-19 case reported in Queensland.

The radio host was overhead in the background yelling ‘f**k off’. 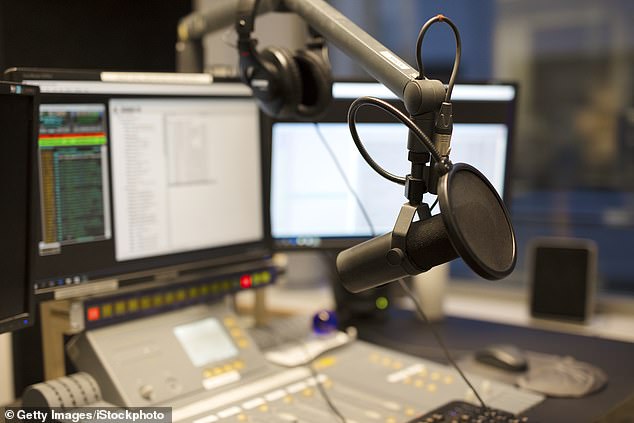 An ABC radio host was recorded rambling and shouting ‘f**k off’ during a late night broadcast, stunning listeners

The news piece then ends and dips into seconds of silence before the radio host begins to ramble.

‘There’s been pro… problems with the wine situation with ca… China… maintaining restrictions… in… of Australia.’

Another prerecorded news piece is played before the radio host once again yells out ‘f**k off’.

‘What the hell is going on at ABC News? 10pm radio newsreader sounded completely out of it,’ he said.

‘They loudly shouted “f**k off” twice and were replaced halfway through the bulletin.’ 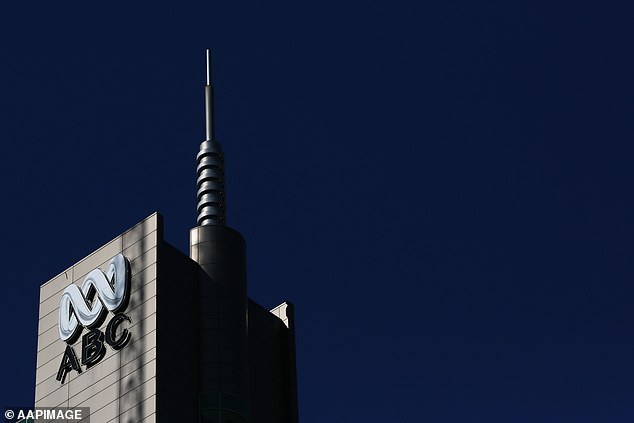 An ABC spokesperson told news.com.au the media outlet was investigating the incident

‘Huge pause after the news theme played. Followed by confused rambling without scripts, throwing to unnamed reporters, then shouting ‘f**k off’. Happened twice,’ he wrote.

‘Then suddenly a different newsreader appeared.’

‘We’re looking into what happened and making sure that our staff member is ok,’ the ABC said.