By Roxy Simons For Mailonline

She’s set to star in the third season of police drama Marcella.

And Anna Friel reflected on portraying her eponymous character in the new season at a press conference on Wednesday, revealing that going blonde helped her feel sexier.

The actress, 44, had to change up her look as detective Marcella Backland goes undercover and takes on the name Keira Devlin to infiltrate one of Belfast’s most notorious gangs, the Maguire family.

Of how becoming a blonde bombshell helped, Anna said: ‘My favourite thing was being blonde, because it just gave her a whole different feel and swagger.

‘I wouldn’t say Marcella is an incredibly sexual person and she doesn’t sexualise herself – Keira does.

‘Keira uses her willingness and her body. I don’t think Marcella has ever been prepared to do that before. So she explores her sexuality, I think.’ 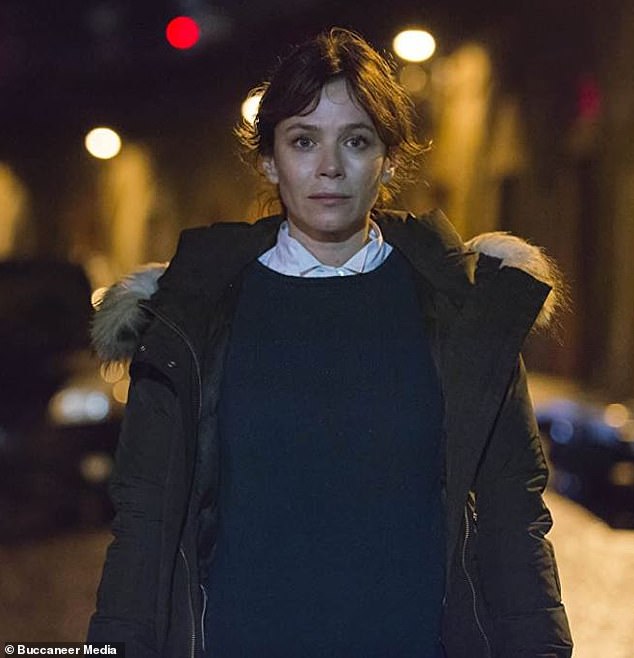 New investigation: Anna’s character goes undercover and takes on the name Keira Devlin to infiltrate one of Belfast’s most notorious gangs, the Maguire family 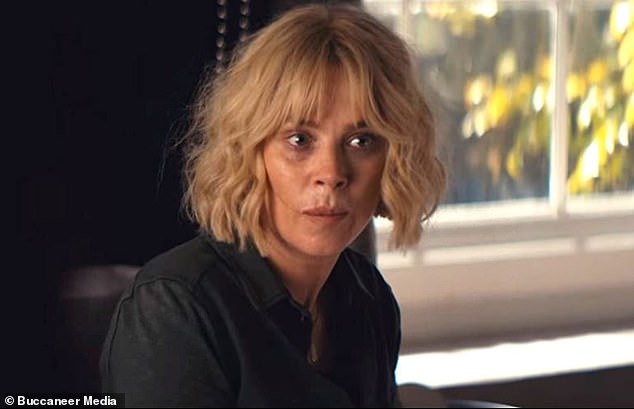 Thoughts: Anna said of the new season, ‘My favourite thing was being blonde, because it just gave her a whole different feel and swagger… [Marcella] doesn’t sexualise herself – Keira does’

In order to transform into Keira, Marcella also had to embark on a wardrobe change by wearing tighter, more revealing clothes, which Anna said helps the detective ‘own her body’ following her struggles with her estranged husband.

She explained: ‘She wasn’t about to walk into an office having very tight things showing off any cleavage or shape, in a fashion that perhaps men would like.

‘But being Keira she realises that’s a necessity and starts to enjoy a little bit more being in her own body and using that to her own advantage. She sees what a powerful tool that can be.’ 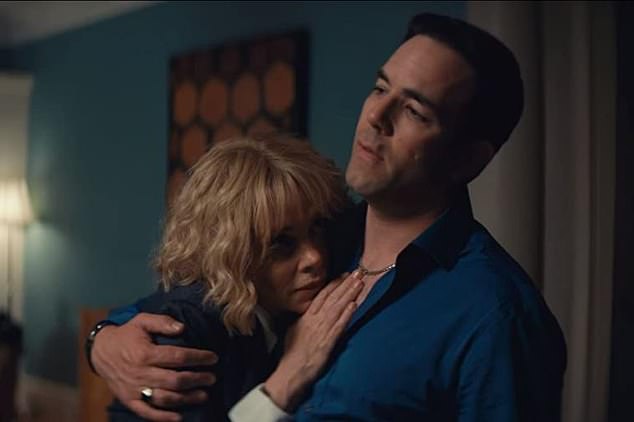 Romance: Marcella also gets into a relationship with Finn (Aaron McCusker), a member of the Maguire family, and while they shared a few sex scenes Anna said Aaron ‘was very respectful’

In the third season, Marcella also gets into a relationship with Finn (Aaron McCusker), a member of the Maguire family, and the pair’s romance takes a steamy turn on screen.

Discussing what it was like to film sex scenes with her co-star, Anna went on: ‘We got on so well and thank God we did, as we had quite a few intimate scenes.

‘He was very respectful. We got it done quickly and didn’t have to do a lot of takes.

‘There was an element of violence to it. We were just careful with each other that no one got hurt. The aim is to make things look believable.’ 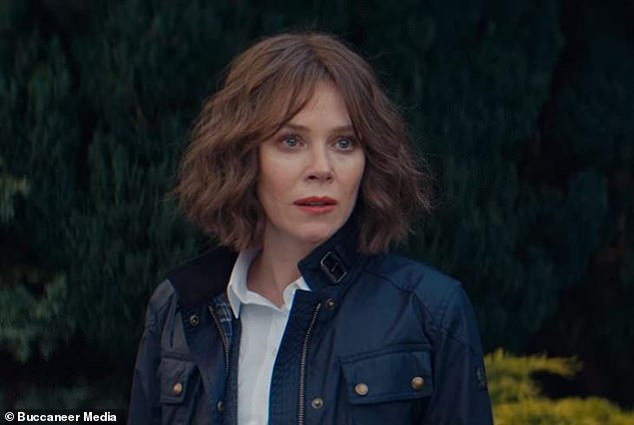