Two of Australia’s leading universities have announced hundreds of additional job losses due to the financial impact of the coronavirus pandemic.

A total of 471 university workers will be made redundant from the Australian National University (ANU) and the University of New South Wales (UNSW).

ANU Vice-Chancellor Brian Schmidt informed staff that 215 positions would be axed as the university seeks to save $103 million a year from 2021 to 2023.

“The stark reality is: we need to save money, and this will mean spending a lot less, both on our non-salary expenditure, but also on salaries,” Professor Schmidt told staff via email.

“This is not a course of action we wanted to take, but it is our only viable option going forward if we want to remain a sustainable, stable university.

“There will be less money in our systems for the foreseeable future. This is hard to hear when we have all made so many sacrifices to date.” On Wednesday morning, UNSW Vice-Chancellor Ian Jacobs told staff 256 positions – 3.8 per cent of its workforce – would be made redundant across the institution to recoup $39 million in savings.

“I deeply regret the impact on staff who will lose their jobs. All staff affected in this way will receive a redundancy package and we will do all that we can to assist them with the next steps in their career,” Professor Jacobs said in an all-staff email.

“I know that you will share the pain of each colleague whose role is lost in this reorganisation. Unfortunately, UNSW is not insulated from the national and global impact of the pandemic.”

Professor Jacobs said the university had already dealt with 80 per cent of its $370 million financial gap for 2021 through general savings and dipping into cash reserves.

But the institution had only been able to save close to half of the $75 million needed in staff costs.

The new round of cuts follows an additional 250 voluntary redundancies that have already taken place at the ANU, bringing the total number of jobs eliminated at the institution to 465 this year.

According to the ANU’s ‘recovery plan’ document, released by the university, it is staring down a financial deficit of $192 million in 2021, with revenue unlikely to recover for at least three years.

“Our international student numbers are down to below 2017 levels and in our best guess scenario will likely fall further in 2021 (a 30 per cent reduction from 2019), which is a significant strain on our budget,” the recovery plan stated. 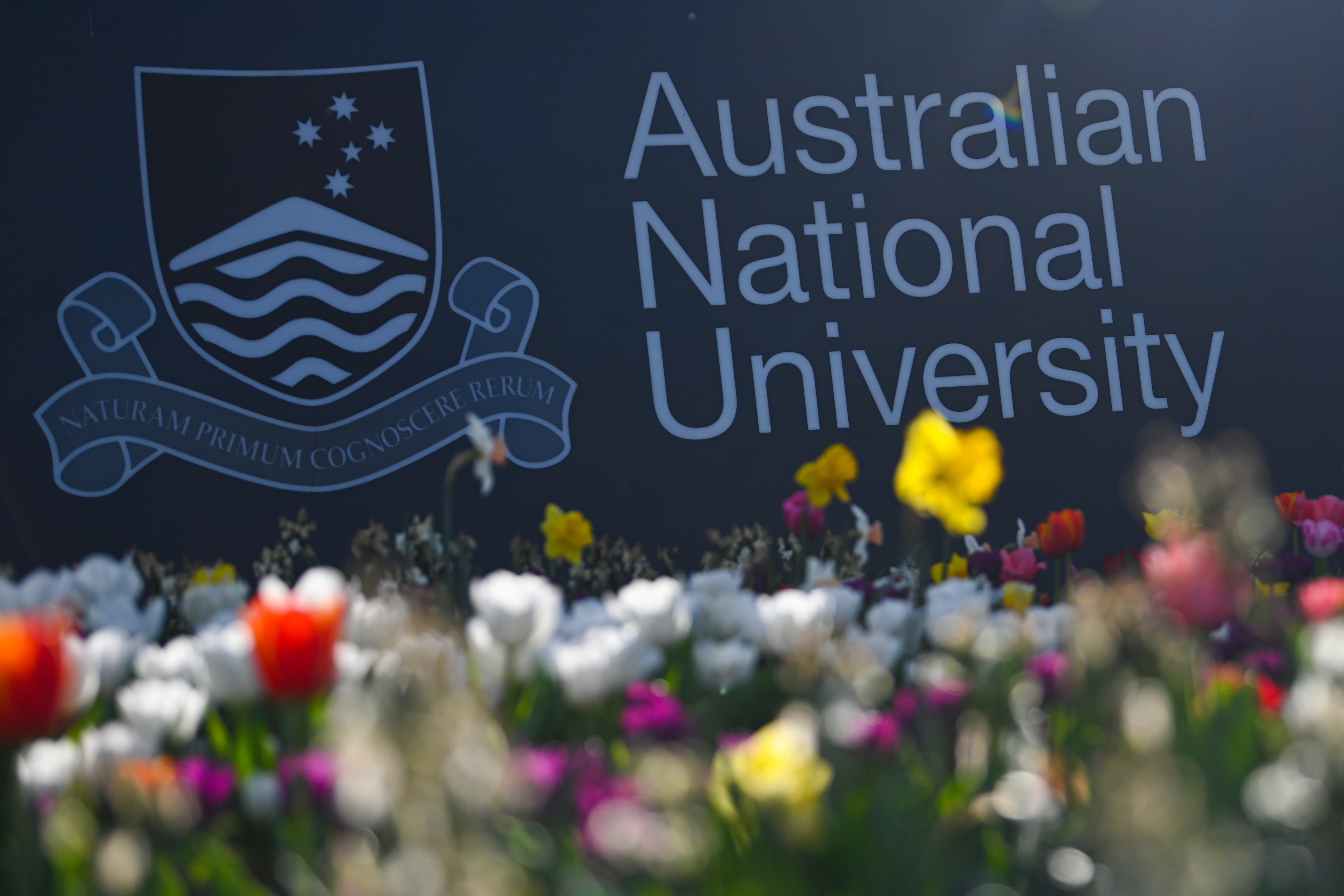 The Australian National University (ANU) says COVID-19 will force it to shed hundreds of jobs from its workforce.

Professor Schmidt has asked staff to give feedback on the changes, saying the new cuts are “painful” but necessary to allow the university to “thrive in the years to come”.

“Please continue to support one another, to seek help and support where you need it, and to empathise with colleagues who are responding in their own way to these times, which are unprecedented in our lives,” he said.

The report indicates potential savings would be found by limiting travel, reducing the use of contractors, and increasing investments in greenhouse gas emission reductions.

Staff were told the university would need to retain cash reserves of $250 million – the equivalent of three months’ operating costs – to ensure expenses like salaries and bills could be paid.

Pay rises across the institution have been deferred, at a saving of $13.5 million – the equivalent of 90 jobs according to the university.

The ANU, like other tertiary institutions, has been impacted by a downturn in international student arrivals due to coronavirus travel restrictions.

In July, the institution suspended a pilot program to fly in 350 international students from Asia, after coronavirus case numbers rose in Victoria and New South Wales.

Flexible working arrangements will also be offered to staff to reduce the university’s real estate footprint.

Over 11,000 full-time jobs across higher education have now been axed, according to the National Tertiary Education Union (NTEU).

“Most of these job losses could have been prevented if the government had made JobKeeper available to university workers.”