Arnold Schwarzenegger was scheduled to attend his annual bodybuilding festival in Melbourne in March this year, the Arnold Sports Festival Australia.

However, due to COVID-19, the event which attracts 70,000 visitors, was postponed.

Now, organisers are looking to host the event in other states, with Sydney at the top of the list.

He’ll Be Back? Arnold Schwarzenegger’s annual bodybuilding festival, the Arnold Sports Festival Australia, may be relocating to Sydney post-COVID-19. The Hollywood star, 73, is pictured in Sydney in 2015

‘Arnold has always been a great fan of Sydney,’ promoter Tony Doherty told The Daily Telegraph’s Confidential on Thursday.

According to the publication, Tony is hoping to host the event in November at the International Convention Centre at Darling Harbour.

Tony previously shared his disappointment in the event not going ahead in an official statement. 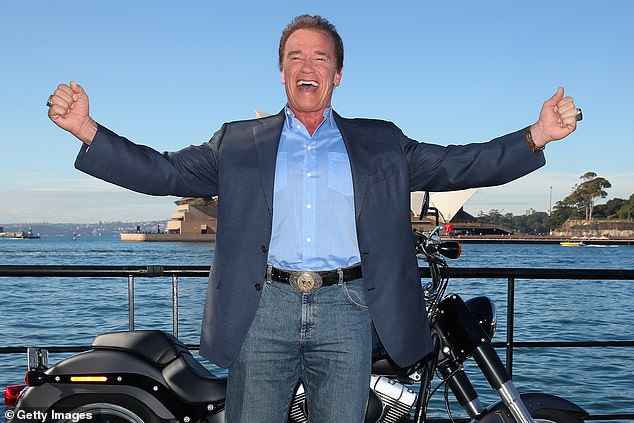 Postponed: The event, which is usually held annually in Melbourne, was postponed this year due to the pandemic

‘Given the fluid nature of the COVID-19 situation both globally and within Australia, it’s been very difficult to predict what the situation will be in Victoria in March,’ he said.

‘For the sake of our international guests, athletes, exhibitors and commercial partners it has been pertinent to take time to assess the situation and ensure we make the right decision.

‘Our first priority is to ensure the safety of everyone at the event and indeed our wider community. To compromise on safety or indeed the experience for the fans or athletes is something that we just could not and will not do.’ 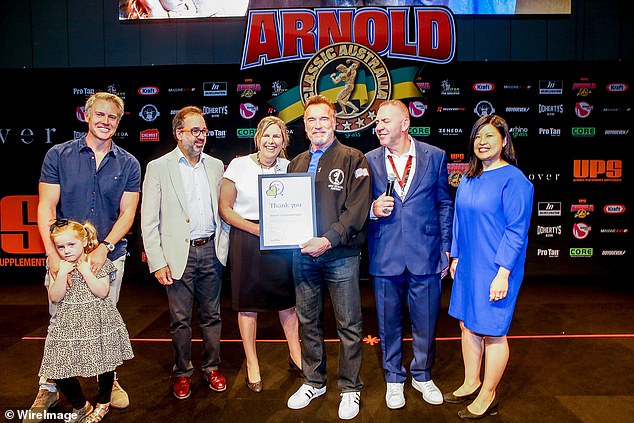 Possible new location: According to The Daily Telegraph’s Confidential on Thursday, promoter Tony Doherty is hoping to host the event in November at the International Convention Centre at Sydney’s Darling Harbour. Arnold is pictured at the festival in Melbourne in 2019

Since its creation in 1989, the Arnold Sports Festival has become a must-see event for all aspiring bodybuilders and sports enthusiasts across the world.

In 1967, Arnold became the youngest person to win the Mr Universe title at age 20.

He won a further three Mr Universe titles before launching an acting career. 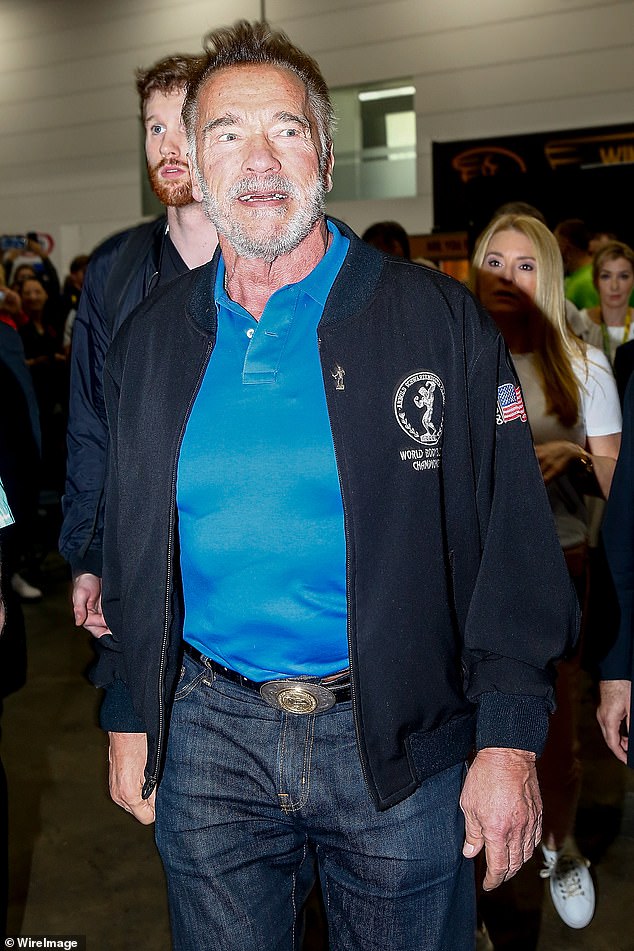 Loves Sydney: ‘Arnold has always been a great fan of Sydney,’ Tony told the publication. Arnold is pictured in Melbourne in 2019