A Channel Seven morning newsreader has opened on about her ‘unusual and crazy’ love life.

The Morning Show journalist Angela Cox has been in a long distance relationship with her boyfriend of two years Philip Griffiths.

The reporter was introduced to her boyfriend through her best friend.

Mr Griffiths is located in London where he works in property and only occasionally visits to see Ms Cox. 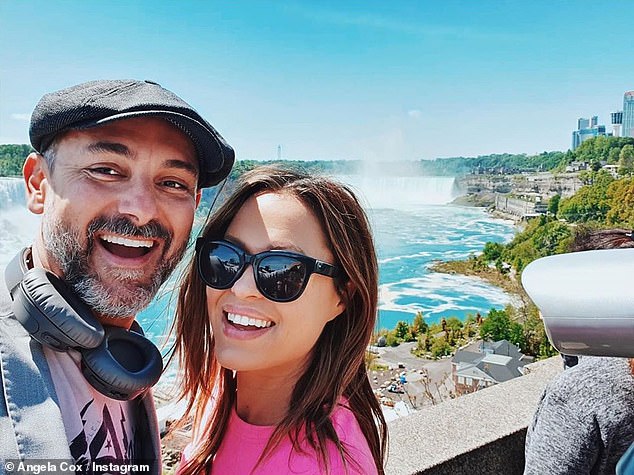 ‘I do have a partner, it is a little bit unusual. It is a very crazy lovely romance that is a bit unusual that most people don’t understand but he is fabulous,’ she told Confidential. 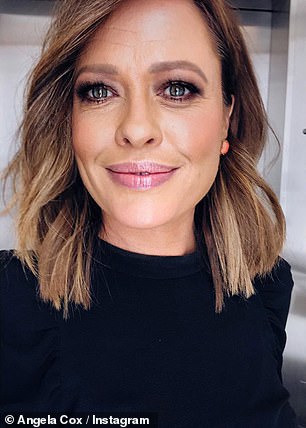 Before their relationship flourished, the pair would cross paths while she was doing stories for the now cancelled Channel Seven show, Sunday Night.

She explained that he was best friends with her friend and they soon realised there was something between them.

‘While I was doing all of these exciting stories around the world, chasing icebergs and all this crazy stuff, he would fly and meet me so we’ve had quite an adventurous relationship for two years now,’ she said.

‘He comes out here for six weeks or a couple of months at a time. At the moment he is here for about five months because of (COVID-19) lockdown so he has been out here longer than normal.’

Ms Cox was formally the US correspondent for the network before being given a regular gig on The Morning Show with Kylie Gillies and Larry Emdur.

She said after doing so many live-crosses about Kim Kardashian with them she ‘already feels part of the family’. 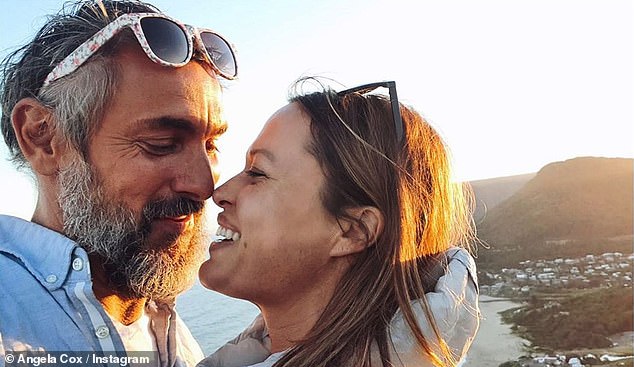 Our Highland fling! The Cairngorms is a breath of fresh air for all the family

July 13, 2020
Comments Off on Our Highland fling! The Cairngorms is a breath of fresh air for all the family

July 11, 2020
Comments Off on Parents of Melbourne woman missing for 30 YEARS break down as they issue a desperate plea

August 4, 2020
Comments Off on Kmart and Bunnings boss says Victoria lockdown should be reviewed early due to financial devastation

‘Shambolic’ inquiry into Ruby Princess debacle slammed as a ‘cover-up’

July 9, 2020
Comments Off on ‘Shambolic’ inquiry into Ruby Princess debacle slammed as a ‘cover-up’

August 7, 2020
Comments Off on Boy with Parkinson’s dies in Melbourne after his surgery was delayed due to coronavirus restrictions

July 15, 2020
Comments Off on How Sydney pub at centre of COVID-19 outbreak was once a bikie haven and Ivan Milat’s drinking hole

July 30, 2020
Comments Off on Humiliation and Abuse in Lebanon’s Kafala System

August 3, 2020
Comments Off on Prince Harry’s close friend Nacho Figueras says ‘we are all scared to say what we really think’