Coronavirus Australia: ALL of Sydney will be tested, says Chief

Everyone in Sydney could eventually be tested for coronavirus as the fight against the deadly bug ramps up across Australia.

NSW Health is looking into expanding testing to those even with the mildest symptoms in a bid to further flatten the curve of the deadly virus. 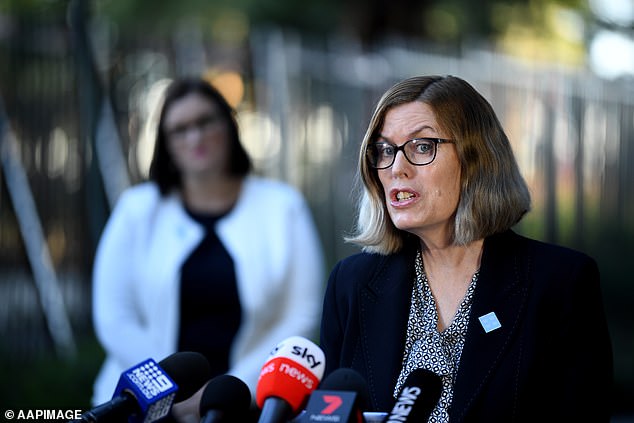 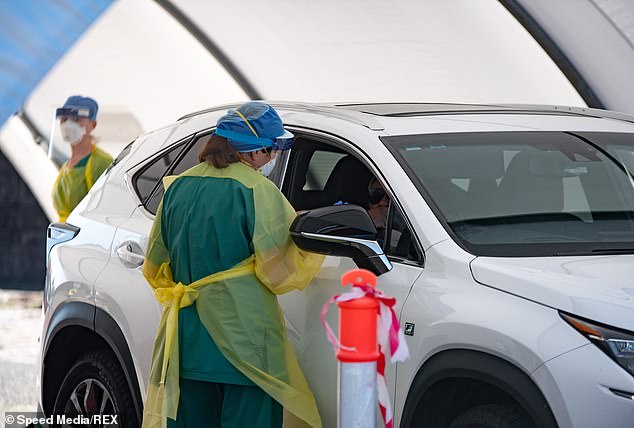 ‘If we have enough testing kits and swabs and collection points, we will be announcing testing is open to anyone with symptoms who wants a COVID test,’ she told The Sydney Morning Herald.

NSW Deputy Chief Health Officer Jeremy McAnulty said testing will be expanded in the near future to ‘suppress it as much as possible’.

Testing in the state had recently been broadened to suburbs declared hotspots by the health department, but could soon be widened further.

Greg Granger, from St Vincent’s pathology service SydPath, believes it is ‘inevitable’ every Sydneysider will be tested.

‘There is an inevitability with any virus… Everyone in Sydney will eventually be tested and re-tested and probably re-tested again,’ he said. 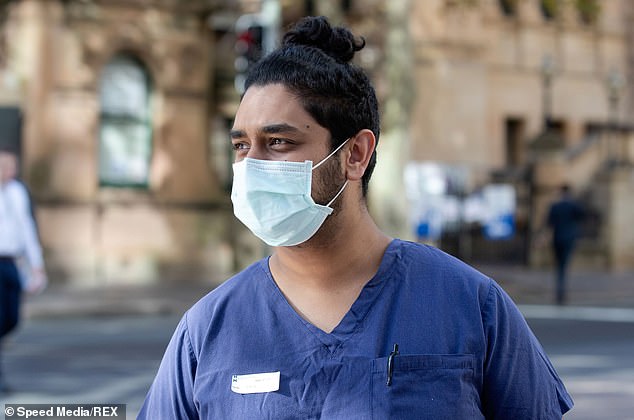 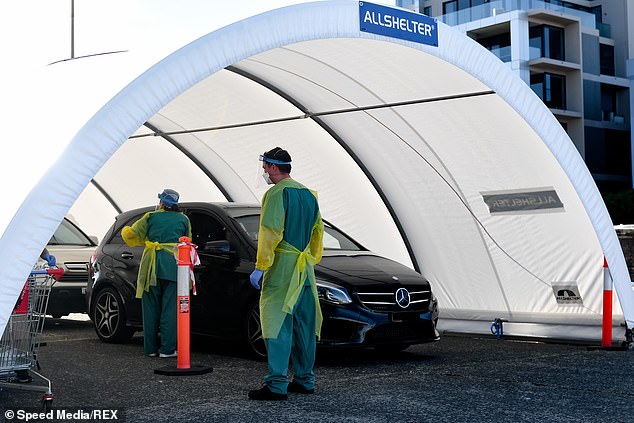 Australia recorded just 22 new coronavirus cases on Tuesday, but the Government insisted they would leave the easing of restrictions to medical experts.

Queensland recorded no new cases of COVID-19 for the first time since March 9 on Monday, and only five new cases as of Tuesday.

In New South Wales – the hardest hit state with a total of 2,969 infections – there were only six new cases diagnosed on Monday and 22 on Tuesday.

There have been 72 coronavirus deaths across the nation, but of the 6,645 total cases recorded, 4,695 have recovered.

July 30, 2020
Comments Off on Thai Rock owners in Sydney hit back at trolls over online abuse

August 3, 2020
Comments Off on Kidnap twist after Australian woman is charged over disappearance of younger lover

August 4, 2020
Comments Off on Home and Away’s Joel McIlroy charged with assaulting a female police officer

Neighbours star Jodi Anasta reveals the truth about her ‘exhaustion’

August 4, 2020
Comments Off on Neighbours star Jodi Anasta reveals the truth about her ‘exhaustion’

August 3, 2020
Comments Off on Pregnant Muslim woman attacked in Parramatta speaks out about racist tirade

Anthony LaPaglia denies claims he was ‘dumped’ at the Novotel

July 30, 2020
Comments Off on Anthony LaPaglia denies claims he was ‘dumped’ at the Novotel

August 2, 2020
Comments Off on Coronavirus: Pregnant Katy Perry ‘in lockdown’ in Sydney hotel

August 3, 2020
Comments Off on Home and Away star dying of brain disease will spend Christmas in jail for ‘bashing female cop’

Teacher Gavin Malcolm Duncan who had sex with a student, 17, could be free in just five months

August 4, 2020
Comments Off on Teacher Gavin Malcolm Duncan who had sex with a student, 17, could be free in just five months

Man guilty of trying to smuggle $150m cocaine into Australia

August 2, 2020
Comments Off on Man guilty of trying to smuggle $150m cocaine into Australia

Chatswood stabbing: Police applied to have girl kicked out of home days before