Hideo Kojima’s next game should be revealed soon, Kojima Productions art lead Yoji Shinkawa says. What could it be? 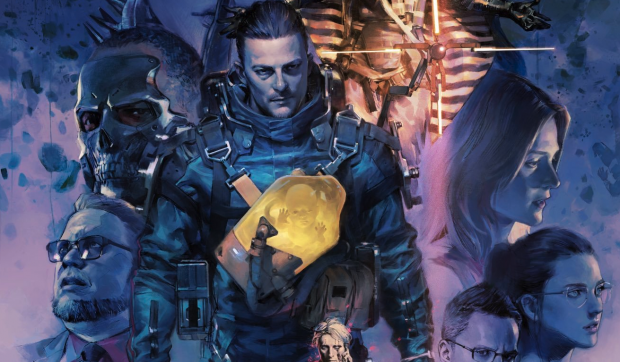 In a recent interview with AI Hub, Yoji Shinkawa says he’s working on something new and that it could be announced in the coming months. “Well yeah, I am doing something, for sure, and I could tell you probably that we can announce it quite soon,” said Shinkawa.

It’s likely Shinkawa is referring to Hideo Kojima’s next game. Yoji Shinkawa has worked on over a dozen Metal Gear Solid games in collaboration with Hideo Kojima, and was one of the first to follow Kojima when he left Konami in 2015. That was six years ago, and Shinkawa has been a part of Kojima Productions ever since.

Obviously, Kojima’s next game won’t be a new Metal Gear Solid. There’s two things it could be: A new horror game, which has been teased for quite some time, or possibly Death Stranding 2. Kojima teased new Death Stranding artwork in June 2020. Norman Reedus, the actor who plays protagonist Sam in Death Stranding, also hinted he could star in Kojima’s next project.

It’s possible we could see a reveal during Sony’s E3-timed showcase in June-ish.