By Paul Newman for MailOnline

Ollie Robinson is confident he can deal with the world’s top ranked batsman when he is thrown into the Lord’s deep end.

Robinson, expected to make his Test debut against New Zealand on Wednesday, has thought long and hard about bowling to Kane Williamson and has come up with a plan.

‘I can’t say too much in case the New Zealand guys see this but I have done a lot of work on their top four,’ said the Sussex seamer. 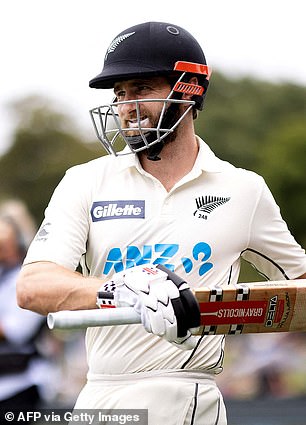 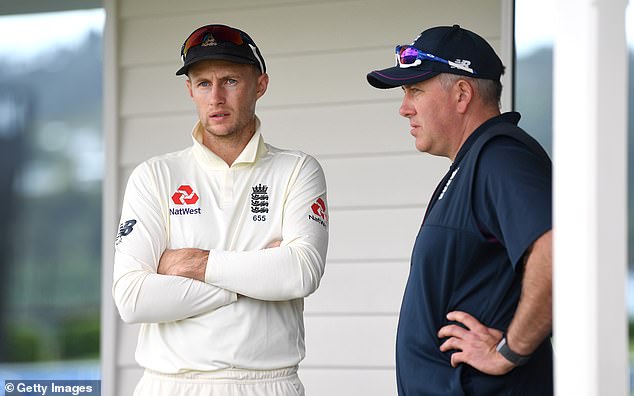 ‘Williamson is obviously the main one. It looks like swinging the ball away from him, setting him up, pulling him across and then using the crease with the nip backer to get him lbw looks like a solid option.

‘That will be Plan A and if he gets runs we’ve got Plans B and C in the background.’

It was a confident declaration from an amiable bowler who gets ‘white line fever’ when he has a ball in his hand.

‘I’m a changed character when I go on the field,’ insisted Robinson, 27. ‘It just gives me a little boost when I’m able to go at good players. There’s an edge to me that people might not have seen in county cricket and I will be getting in New Zealand’s faces.’ 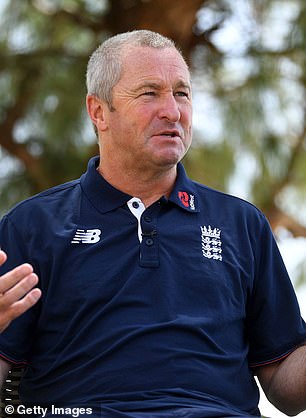 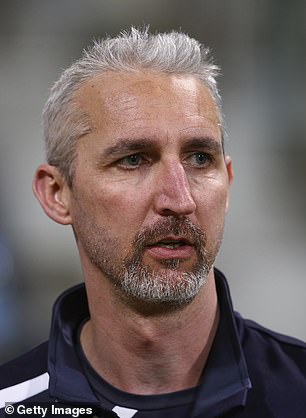 Robinson, who was sacked by Yorkshire as a teenager for a lack of professionalism, credits his step-father Paul Farbrace and Jason Gillespie as the major influences on his remarkable turnaround to the brink of Test cricket.

But he says he had to ‘clear the air’ with Gillespie, who was at Yorkshire when he was shown the door, after the Australian became his coach at Hove.

‘We spoke on the phone, cleared the air and moved on from there,’ added Robinson, who is expected to get the nod over Craig Overton for the No8 position in England’s line-up. ‘Our relationship has blossomed from there.

‘Jason helped me be professional and encouraged that elite mentality on the field. Since then we’ve had a great relationship and I still talk to him now.’