Five alleged child sex offenders have been arrested in South Australia in just one week as police continue to target the criminals.

Australian Federal Police and SA Police carried out raids in Adelaide with two of the five men arrested after they were alerted by United States authorities of alleged criminals trading illegal content online. 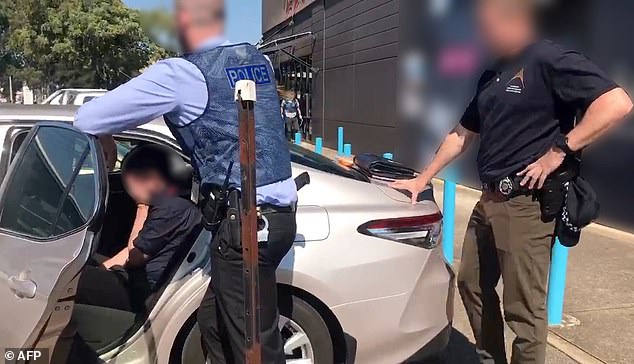 The five men arrested in the latest raids range from 27-years-old to 43-years-old.

One has already been to court and the remaining four are set to front court in the next few weeks.

Ms McClure said Covid lockdowns had contributed to a rise in these types of crimes with both offenders and victims spending more hours online while confined to their houses. 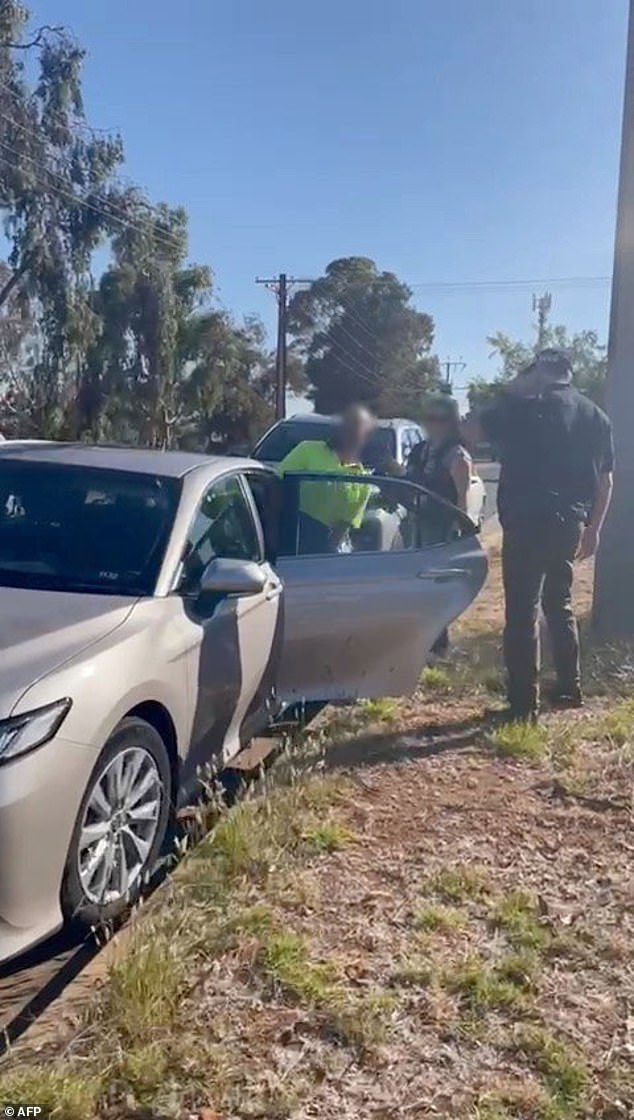