A grandmother who bit off her friend’s fingertip during a drunken fight has been spared prison.

Mansis Bandi, 50, had been drinking wine and whisky at a function in southeast Melbourne in October 2017 when her longtime friend confronted her.

The pair fell to the ground, wrestling, punching and scratching each other when Bandi, a mother of four, bit down on her friend’s left ring finger and severed the tip.

The victim had to have more of her finger amputated in hospital. 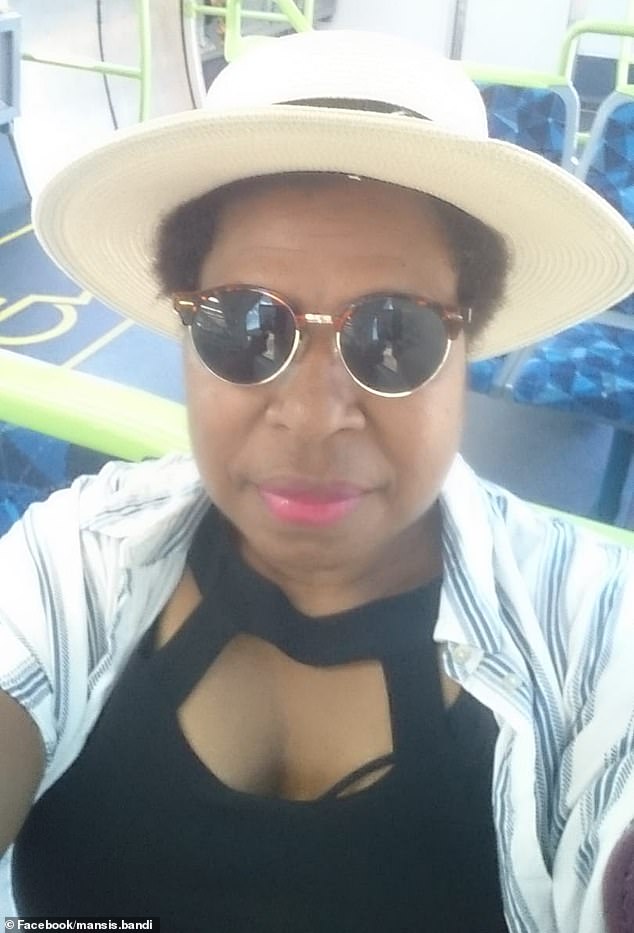 Bandi, a mother of four, (pictured above) later told police she ‘was sorry’ the incident happened

Bandi, now aged 50, on Wednesday was handed an adjourned undertaking in Victoria’s County Court and ordered to be of good behaviour for three years.

She must also make a $300 donation to a charity.

She previously pleaded guilty to recklessly causing serious injury after other charges were dropped following an aborted trial and a second one that had to be scrapped because of Covid-19.

Judge George Georgiou said Bandi did not provoke the incident and was acting in what she thought was self-defence, but overstepped the mark.

After biting off the tip of the other woman’s finger, Bandi left the Cranbourne South function and went to police.

She said she had been pulled out of her car by her hair, been bitten herself and had a piece of wood swung at her.

Bandi wasn’t charged until July 2018. She told investigators she was immobilised and trapped underneath her friend when she bit her finger.

‘Look I don’t feel good, I feel bad I caused that much injury,’ Bandi said. ‘I’m sorry it happened.’

Judge Georgiou found the circumstances of the case to be exceptional and said it did not warrant jail time.

Both Bandi and her friend are from Papua New Guinea and have known each other for most of their lives. 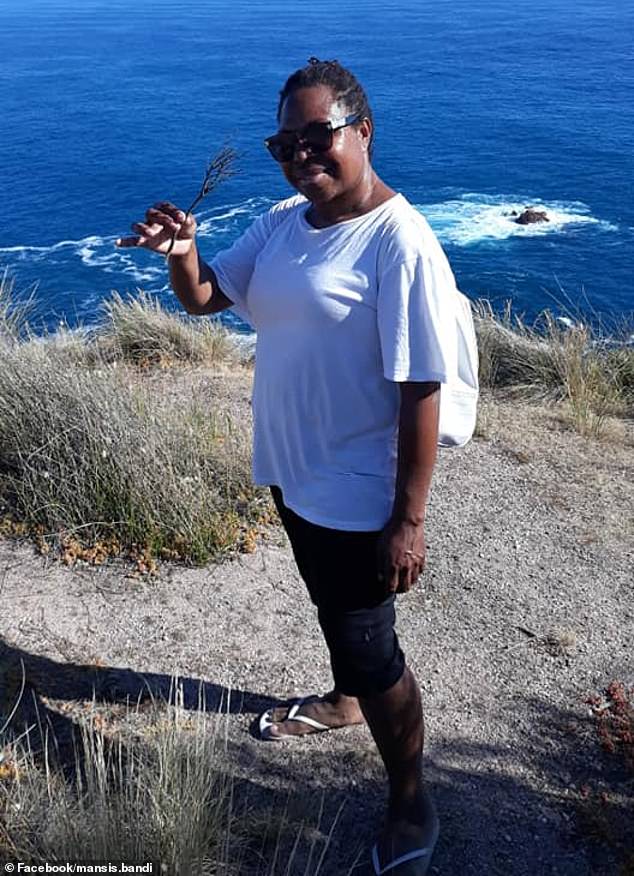 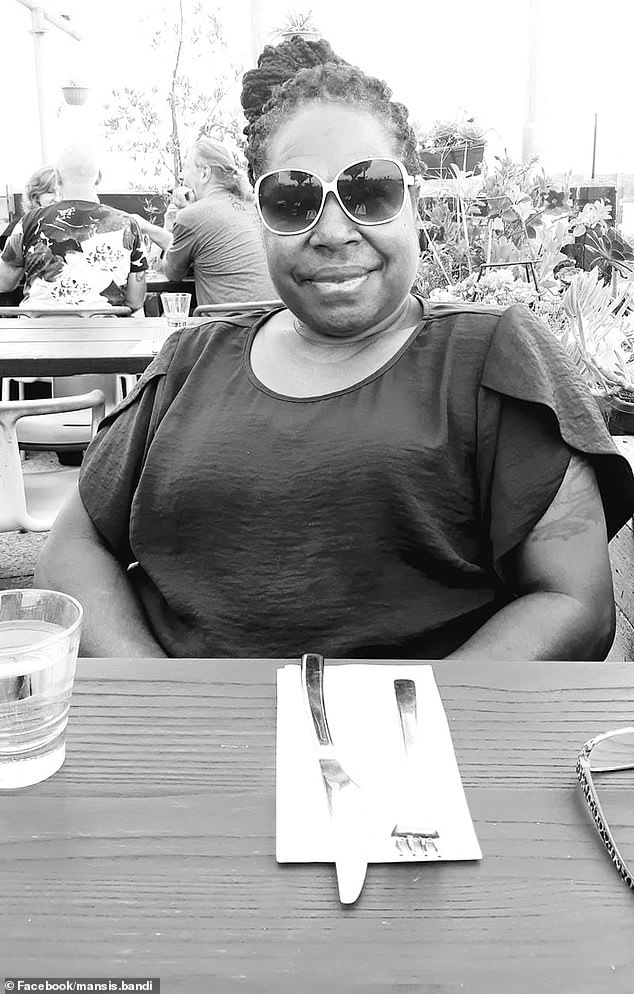 In 2015, Bandi (pictured above) was spared a conviction for assault and using a carriage service to harass after punching another woman in the face and sending her a threatening text message

Their relationship began to sour in 2016 because the friend did not approve of Bandi’s relationship.

One of Bandi’s son’s described her as a ‘brave, strong woman’ who brought up four children on her own.

In 2009, she was diagnosed with breast cancer and underwent a double mastectomy. The previous year she developed pleural tuberculosis but was later cleared of the disease.

Judge Georgiou said Bandi had strong family support, was working as a farm packer and caring for her grandchild and had contributed significantly to the PNG community in Victoria since coming here in 2003.

In 2015, she was spared a conviction for assault and using a carriage service to harass after punching another woman in the face and sending her a threatening text message.