Joyride ends in tragedy: Girl, 15, dies after ‘stolen car being driven by a 16-year-old boy’ crashes and rolls in Melbourne – as friends pay tribute to the ‘loving and selfless’ teenager

A 15-year-old girl who died in a horror car crash after a joyride went wrong has been remembered as a ‘loving’ and selfless teenager.

Makuini Rikiti was a passenger in an allegedly stolen Subaru Liberty when it crashed outside a bathroom showroom in Hoppers Crossing in Melbourne‘s southwest around 6.30pm on Saturday.

The teenager from Werribee – who was the youngest of three passengers in the vehicle – was raced to hospital but later died of her injuries. 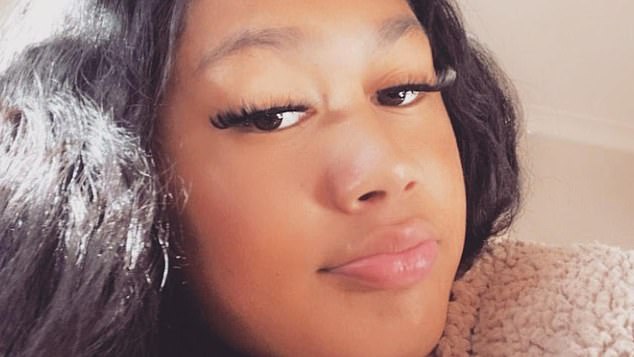 Two teenage girls visiting the site of the crash told the Herald Sun they had been friends of Makuini and described her as ‘a really good person’.

‘We’d often hang out. Most of the memories we made were pretty good.’

The grieving girl said the fatal crash had left their community heartbroken and admitted she was finding it hard to process.

‘It’s no one’s fault. People make mistakes and do things and obviously it’s ended badly here. No one should be making negative comments.

‘I just hope she’s remembered as a loving person, and a good person too.’

Tributes for Makuini Rikiti continue to flood social media as her friends and family struggle to make sense of their tragic loss.

‘My heart aches for you darling Kuini, words can’t describe how sad I am, it feels like I only saw you the other day,’ one friend wrote. 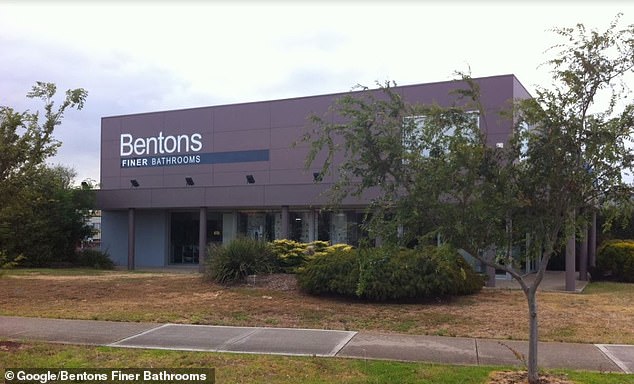 The Herald Sun reported debris at the scene of the crash (pictured) appeared to indicate the vehicle drove over the footpath and into a garden bed, uprooting a small tree

‘It wasn’t meant to be your time baby cuz. The baby of all of us, I hope wherever you are now, you are at your safest,’ another wrote.

Three teenagers have been charged following the fatal crash.

The alleged driver of the vehicle, a 16-year-old boy also from Werribee, has been charged with culpable driving causing death.

A 15-year-old girl from Tarneit has been charged with the theft of a motor vehicle and theft. Both were remanded to appear before a children’s court at a later date.

Another 17-year-old boy from Point Cook has been charged with the theft of a motor vehicle and has also been bailed to appear before a children’s court at a later date.