A couple are suing after their stillborn baby was mistakenly given to another couple, who then cremated the child without being aware it wasn’t theirs.

Rita and Chris Santorini, from Perth, discovered the error when they returned to the King Edward Memorial Hospital, where their daughter Lily had been delivered stillborn a week earlier in January 2017, for her funeral.

Realising the child in the coffin before them was not their daughter but another child who had recently died at another hospital, the Santorinis soon after discovered Lily had been cremated at Perth’s Karrakatta cemetery by the family who had received her body.

‘Having a stillborn child is devastating but not being able to say goodbye to your child is worse,’ Ms Santorini said.

‘I don’t think we’ll ever get over that because the opportunity was taken away from us and we don’t know how it happened or why.’ 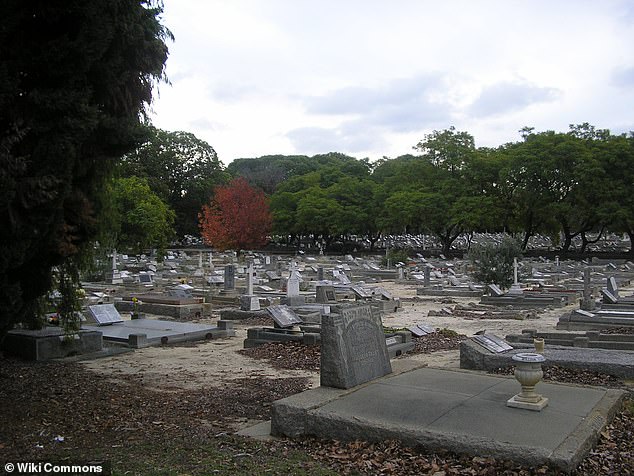 The couple are now suing the North Metropolitan Health Service, which runs the hospital, as well as Pathwest and a Perth funeral company, alleging all three are liable for the bungle.

In the action brought by Maurice Blackburn Lawyers, it’s claimed one of the three entities is responsible for the misidentification of Lily, and that her body was released without the consent or knowledge of Rita and Chris to the third party.

The Santorinis are seeking damages for psychiatric harm as a result of the mistake, with Ms Santorini claiming she now experiences anxiety and panic attacks, and has ‘trust’ issues with the medical profession.

‘I am scared of doctors and anyone in the medical profession,’ she said. ‘I can’t trust them after what we’ve been through.’

The Santorinis had decided to speak out in the hope the same mistake would not be made again.

‘You are dealing with human beings who have just experienced an extraordinary loss so steps must be put in place to make sure this never happens to another family,’ Ms Santorini said.

She said that those responsible ‘could apologise and take responsibility’.

‘We feel that this has gone on for far too long.’ 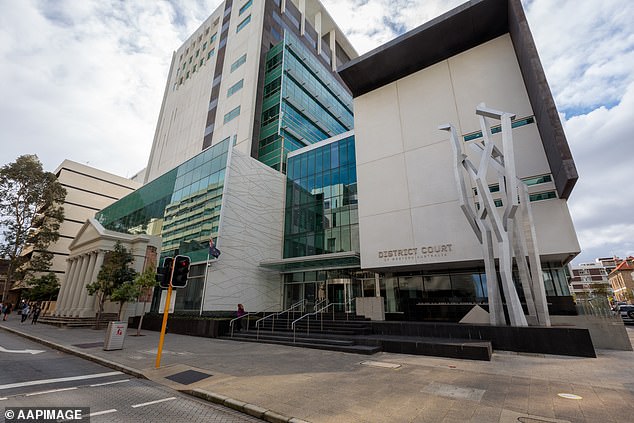 Ms Santorini also revealed she and her husband had been in touch with the family who had cremated their daughter.

‘They are lovely people,’ she said. ‘We met with them about a month after and they gave us photos they had taken of Lily and the mother gave me a candle from the private ceremony they had held to say goodbye to who they thought was their baby.’

The other family are not believed to be involved in legal action over the mistake.

Daily Mail Australia has approached the hospital for comment.