‘I don’t really like that guy, Milner… or Van Dijk – he is arrogant’: Manchester United’s Andreas Pereira names Liverpool pair when he is asked about his most ‘cocky’ opponents

By Charlotte Daly For Mailonline

Manchester United midfielder Andreas Pereira has claimed that Virgil van Dijk and James Milner are the most arrogant players he has come across in the Premier League.

The 24-year-old Brazil international called out the Liverpool duo on the Desimpedidos YouTube channel when asked about his most ‘cocky’ opponents.

He referred to van Dijk and Milner – who both play for United’s arch-rivals Liverpool – as ‘marrento’s’ in Portuguese, which translates to ‘cocky’ or arrogant.’ 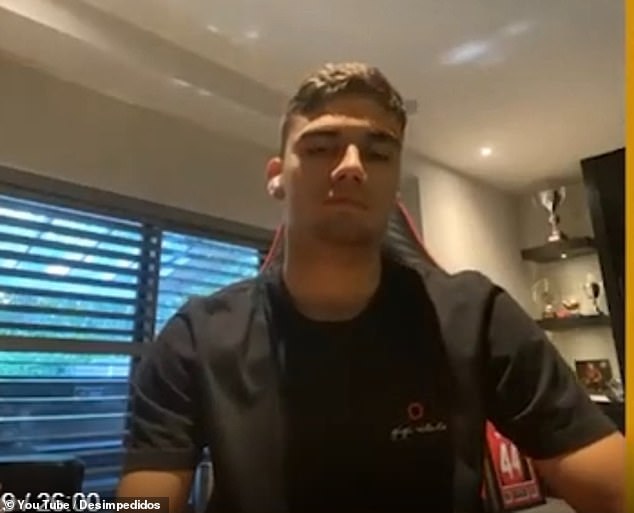 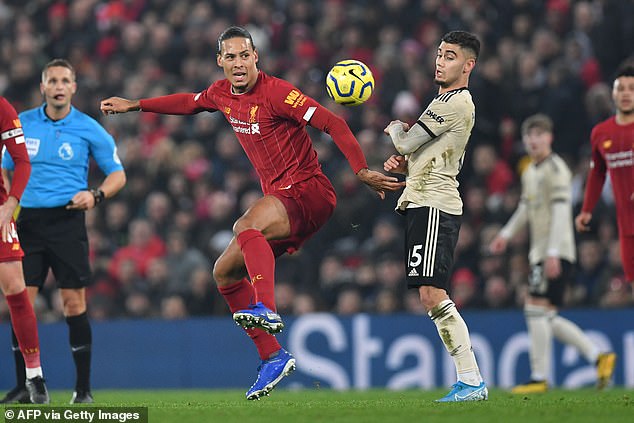 Pereira, pictured challenging van Dijk, says the defender is cocky both on and off the pitch

‘I don’t really like that guy, Milner,’ Pereira told Desimpedidos.

‘And to tell you the truth, I don’t like that guy, the defender, van Dijk. [He is] Marrento, man. Even the way he plays is kind of arrogant.’

It comes just days after Chelsea boss Frank Lampard warned Liverpool not to get ‘too arrogant’ following a confrontation with Jurgen Klopp during his side’s 5-3 defeat at Anfield. 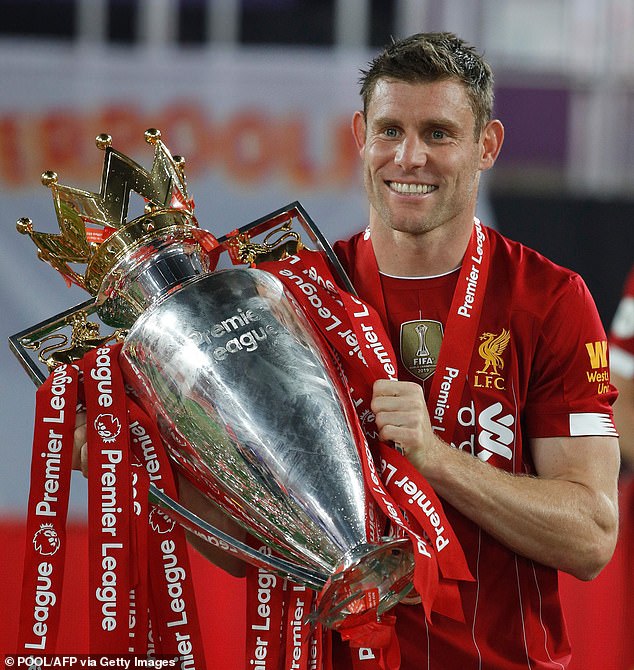 United star Pereira went on to name his fellow countrymen David Luiz and Willian as his favourite opponents to come up against.

‘David Luiz and Willian are the most “good” guys,’ he said before adding that it is always enjoyable to speak to them before stepping out on to the pitch to take them on. 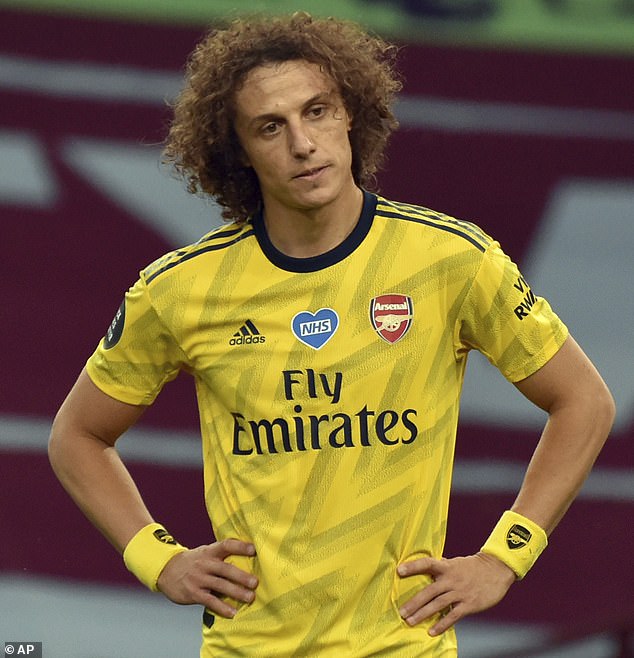 Pereira did, however, say that fellow countryman David Luiz was one of the nicest players

August 7, 2020
Comments Off on Thiago Alcantara is desperate to experience the Premier League next with Liverpool interested

‘I’m not dead!’: How Pele inspired Brazil to redemption at the 1970 World Cup in Mexico

August 8, 2020
Comments Off on Number of fires in the Amazon reached a 13-year high in June

August 10, 2020
Comments Off on India sees another record number of coronavirus infections

August 3, 2020
Comments Off on Car pileup in Brazil leaves at least 8 dead and 21 injured

August 6, 2020
Comments Off on Hunt continues for at least 40 individuals who raised terror in Brazil and shot two cops

August 15, 2020
Comments Off on Hansi Flick in no mood to celebrate Bayern Munich’s huge win over Barcelona

August 6, 2020
Comments Off on Alessandra Ambrosio gets leggy as she celebrates Independence Day with family and friends in Malibu

August 9, 2020
Comments Off on Manchester City on the verge of signing highly-rated Barcelona defender Juan Larios

August 5, 2020
Comments Off on CAS rule in Barcelona’s favour after Santos claim over Neymar transfer