As the frantic operation to dislodge a ship from the Suez Canal hits a crucial stage, shocking footage shows the scale of the chaos.

Incredible aerial footage shows 369 vessels — carrying up to $12.57 billion worth of goods — waiting to pass through the Suez Canal in a maritime traffic jam.

Pressure is mounting on Egypt to dislodge a massive container ship which has blocked the crucial trade route, as ships containing products ranging from Ikea furnishings to tens of thousands of livestock wait nervously to pass through.

The Panama-flagged ship, Ever Given, veered off its course in a single-lane stretch of the canal during a sandstorm on Tuesday.

Now, more than 360 vessels have been stranded in the Mediterranean to the north and in the Red Sea at the other end as well as in holding zones.

Industry experts have estimated the total value of goods marooned at sea could be up to $US9.6 billion ($AU12.57 billion).

Some 1.74 million barrels of oil a day is normally shipped through the canal, but 80 per cent of Gulf exports to Europe pass through the Sumed pipeline that crosses Egypt, according to Paola Rodriguez Masiu of Rystad Energy.

According to MarineTraffic, about 100 ships laden with oil or refined products were in holding areas Sunday.

Dredgers working to dislodge the stranded vessel have so far moved 27,000 cubic metres of sand, to a depth of 18 metres.

The mammoth operation continues around the clock, but it is being hampered by changing wind conditions and tides, the Suez Canal Authority (SCA) said in a statement.

Meanwhile, the jam is continuing to send shockwaves through the global economy.

Crude prices shot up on Wednesday in response to the Suez blockage before dropping the next day.

Nearby nations are being hit hardest, with sanctions-hit Syria, announcing a new round of fuel rationing after the holdup delayed a shipment of oil products from ally Iran.

Syria’s Ministry of Petroleum and Mineral Resources said the step has been taken “in order to guarantee the continued supply of basic services to Syrians such as bakeries, hospitals, water stations, communication centres, and other vital institutions”.

Apart from goods, some 130,000 head of livestock on 11 ships sent from Romania have also been held up.

“My greatest fear is that animals run out of food and water and they get stuck on the ships because they cannot be unloaded somewhere else for paperwork reasons,” Gerit Weidinger, EU co-ordinator for NGO Animals International, told British newspaper The Guardian.

Egypt, for its part, has sent fodder and three teams of vets to examine livestock stuck at sea, some bound for Jordan.

Sweden’s Ikea said it has 110 containers on the stricken Ever Given and other ships in the pileup.

“The blockage of the Suez Canal is an additional constraint to an already challenging and volatile situation for global supply chains brought on by the pandemic,” an Ikea spokesman said.

The Van Rees Group, based in Rotterdam, said 80 containers of tea were trapped at sea on 15 vessels and said there could be “chaos” for the company as supplies dried up.

Dave Hinton, owner of a timber company in northwest England, said he had a consignment of French oak stuck on a ship.

The oak had been sent from France for reprocessing into veneered flooring in China, and was on its way back to a customer in Britain, Hinton said.

“I’ve spoken to my customer and told him the bad news that his floor was blocking the Suez Canal. He didn’t believe me, he thought I was pulling his leg,” he told BBC radio on Friday.

Shipping giants such as Denmark’s Maersk have re-routed ships to the longer journey around South Africa’s Cape of Good Hope, adding at least seven days to the travel time.

Even if the Ever Given were dislodged, Maersk estimated Saturday it would take between three and six days for the stranded ships to pass through the canal.

The company said that 32 Maersk and partner vessels would be directly affected by the end of the weekend, with 15 re-routed, and the numbers could increase unless the canal was reopened.

According to Lloyd’s List, up to 90 per cent of the affected cargo is not insured against delays. 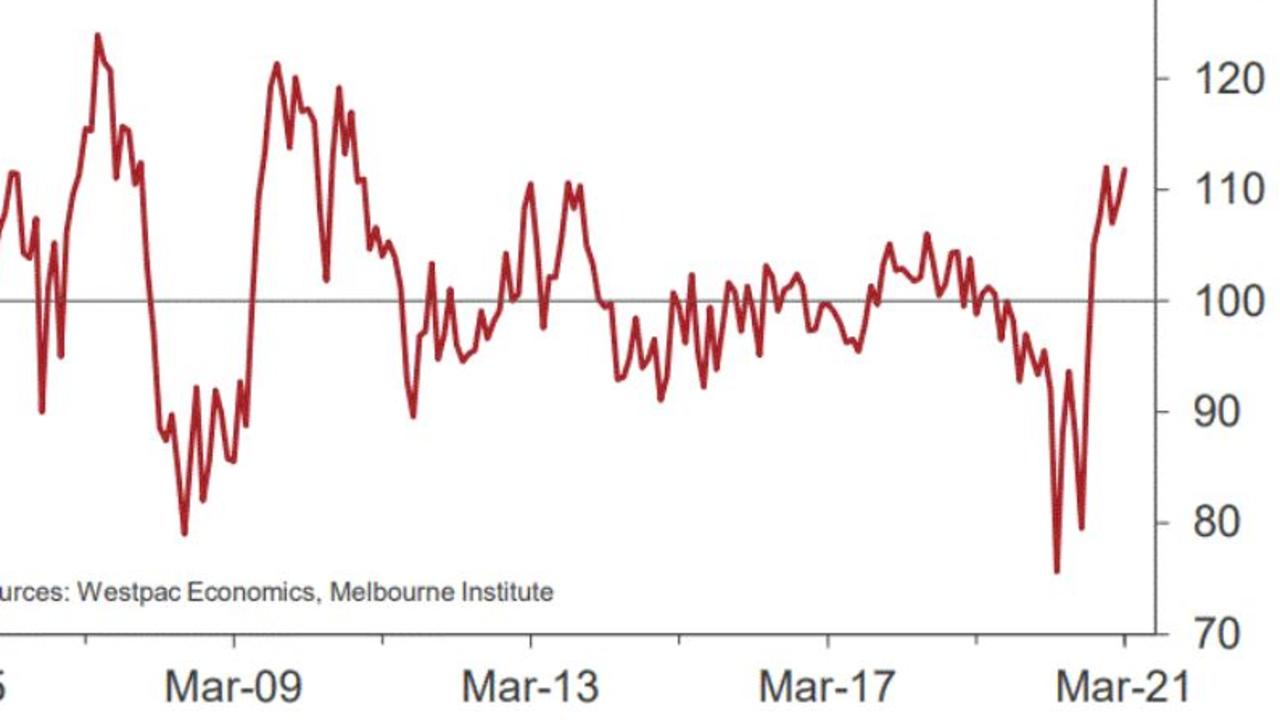 It’s an event that we should be ready for – but according to a new report there’s a strong sign among Aussies that we could be left scrambling. Image that sums up canal crisis

Experts have been working around the clock to try and get the Suez Canal open again. One image sums up the mammoth struggle they face.