A council cleaner who alleges he was sacked for being gay said the horrific incident left him feeling suicidal, after colleagues even refused to be in the same room as him because of his sexuality.

James Fuller, 29, first started working for Ipswich City Council, south-west of Brisbane, in November and said the problems started from day one.

After claiming to be on the receiving end of homophobic slurs such as ‘dirty f*g’, and other bullying, Mr Fuller was eventually told he’d be losing his job on April 9 because he didn’t ‘meet the standards’ of a causal cleaner.

With little contact from his employers since his termination, the former cleaner is now taking the council to the Fair Work Commission.

‘I was a very confident and caring person before this. This has just destroyed my soul,’ Mr Fuller told Daily Mail Australia. 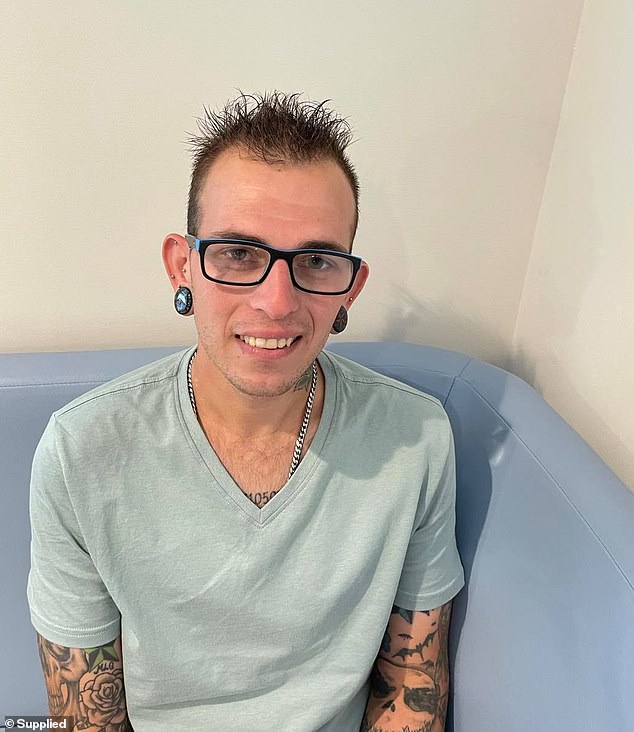 ‘Since day one at the council it’s been hell for me.’

Mr Fuller said problems arose as soon as he started, claiming a colleague had told other staff about his sexuality – which resulted in one refusing to train him.

‘They rang up and asked if somebody else could do it,’ he said.

‘I’m not ashamed of being gay, I’m not flamboyant or over the top. I’m the same as anybody else.’

In another alarming encounter with a staff member, Mr Fuller claims that once when he walked into a room, a colleague said ‘look the dirty f*g’s here’.

Despite making constant complaints, he claims he was told there was no evidence to substantiate them. 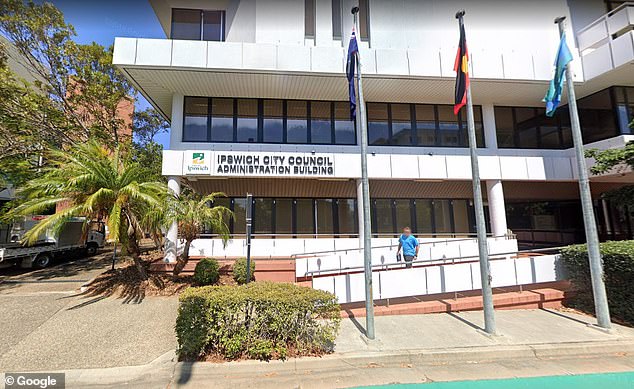 Mr Fuller, a former nurse, claims that on another occasion a staff member told him a colleague had been moved away from his area on a shift because they would have ‘made his day hell’.

He said that upon induction new staff are shown anti-bullying videos but when a case actually arose, the council ‘ignored it’.

When he learnt he was being sacked, Mr Fuller said the reasons given were because a dirty fingerprint and a muddy footprint had been left behind in the art gallery he had been cleaning.

However, he claims that when he asked for proof of this the council was unable to give any and he suggested this was because other people had been in and out of the gallery since it was cleaned.

The 29-year-old also said that in his role, staff needed to be given three warnings before being sacked – something he says he did not receive.

He went to the trouble of getting references from his former employers and other colleagues which praised him on his work but all to no avail.

Mr Fuller received a letter after he was sacked, telling him his termination had been ‘managed appropriately’. 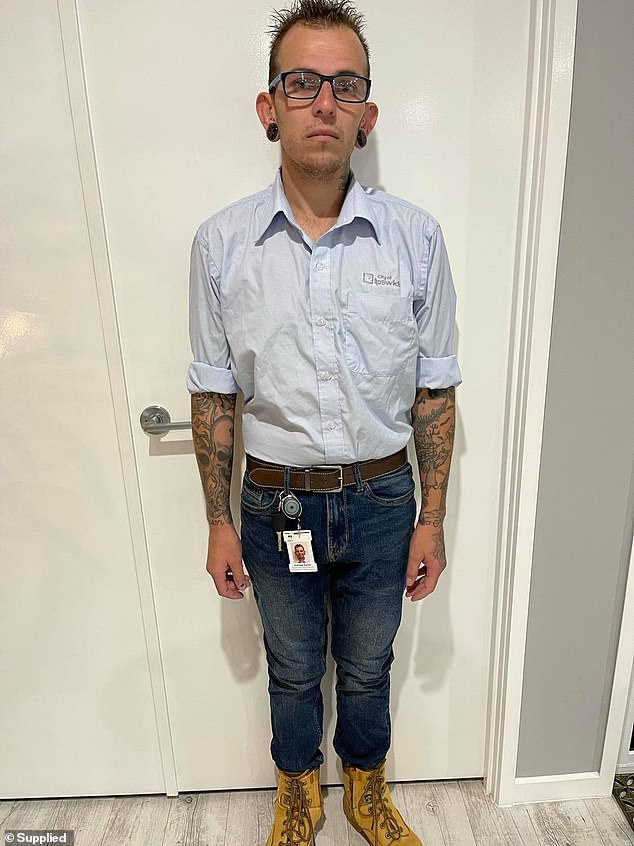 The 29-year-old said the fallout from losing his job has been so devastating, he considered taking his own life.

‘I gave up nursing to start a career just to be victimised, bullied and sacked for something I haven’t done,’ he said.

‘It broke my heart. I haven’t been able to sleep for two-and-a-half weeks.’

His case was accepted by the Fair Work Commission last week, with Mr Fuller hopeful he will have some compensation for his sudden termination.

‘It’s an absolute joke and I want to make sure nobody else is put through this,’ he said.

A spokesperson for the Ipswich City Council said: ‘While council always seeks to be transparent, this is an ongoing legal matter and it would not be appropriate for council to make comment at this stage.’