Man accused of brutally murdering his ‘friend with benefits’ ordered food at a McDonald’s drive-thru and went to a job interview with her body in the boot of his car, court hears

The man accused of killing Sydney woman Samah Baker drove to McDonald’s and went for a job interview with her body in the boot of the car, a court has heard.

James Hachem, 34, from Hurstville Grove, pleaded not guilty in the New South Wales Supreme Court in June to murdering the 30-year-old in January 2019.

Ms Baker was last seen when a friend dropped her home in Early Street, Parramatta, in the early hours of January 4.

Relatives reported her missing later that day after failing to contact her. Ms Baker’s body was never found. 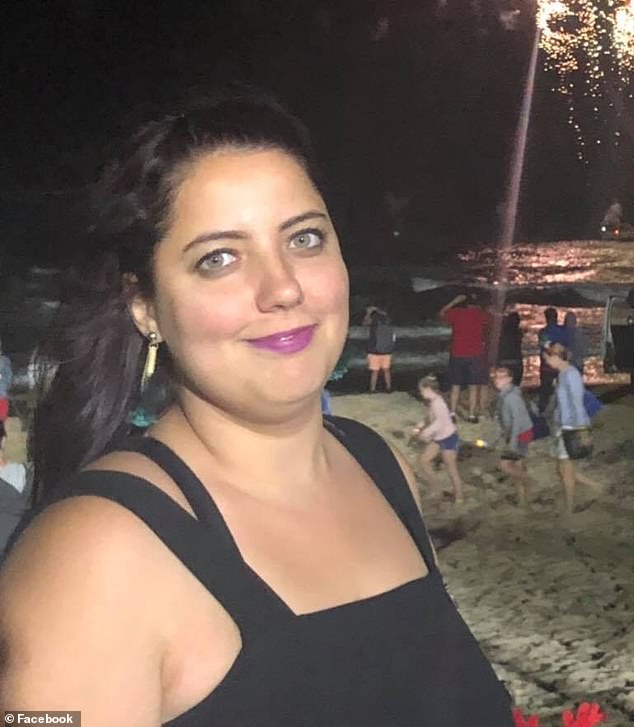 Samah Baker, 30 (pictured) was last seen after a friend dropped her home in Early Street, Parramatta, in the early hours of January 4 2019. Her body has never been found

During a bail hearing at the New South Wales Supreme Court on Thursday, Hachem’s Defence barrister Daniel McMahon argued the charges against his client were purely ‘circumstantial’ because no body had been found.

‘There is no body, no crime scene,’ Mr McMahon told the court, according to The Daily Telegraph.

‘How then does he manage to kill Ms Baker without anybody knowing and without any evidence of a struggle?’ Mr McMahon said.

A search of bushland around Goulburn and South Nowra, in regional New South Wales failed to uncover any trace of the young woman.

Mr McMahon told the court there was no proof the accused travelled to a rural area to dispose of a body.

But Crown Prosecutors allege they have DNA evidence linking Hachem to the alleged murder.

James Hachem is accused of murdering his on-again-off again lover in a ‘crime of passion’.

The court heard the pair were ‘friends with benefits’.

Crown prosecutor Fiona Gray told the court Hachem killed Ms Baker inside her apartment building before he stashed the body in his car while he went about daily life.

The court was told he left her corpse inside the car for five-and-a-half hours after a pit stop to McDonalds in North Parramatta and later, a job interview.

The car was parked inside the Westfield Shopping Centre at Hurstville for the duration of this time, the court heard.

He also allegedly bought a tool to dig with. 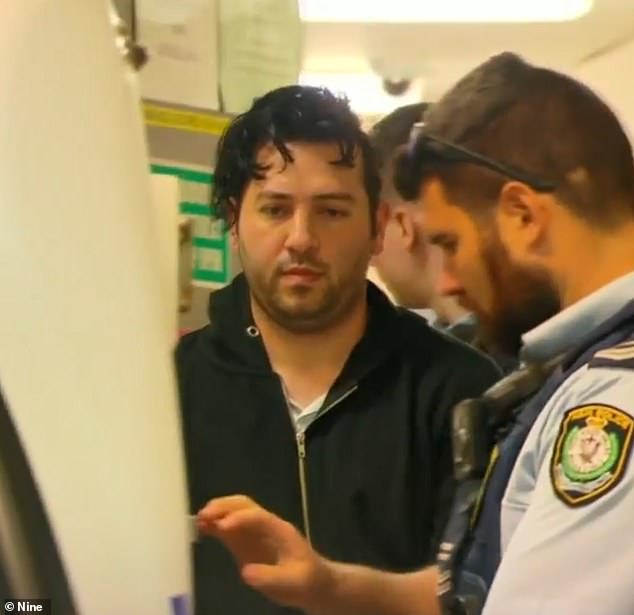 James Hachem, 34 (pictured) is accused of leaving Ms Baker’s corpse inside the car for five and a half hours after a pit stop to McDonalds in North Parramatta and a subsequent job interview

A later search of his family home allegedly uncovered Ms Baker’s blood on a scrap of carpet hidden inside his wardrobe, prosecutors say.

But Hachem’s defence barrister said the scrap of carpet was ‘at best peripheral forensic evidence’ against him.

Mr McMahon argued Ms Baker had a history of mental illness and self-harm, including threatening to throw herself in front of a train in a previous relationship.

He also disputed allegations by the prosecution his client would seek to destroy evidence or pretend to be Ms Baker on social media if he was released on bail.

Hachem could remain behind bars for two-and-a-half years before his trial is heard.

July 16, 2020
Comments Off on Heartbroken loved ones break down at the scene of a fatal stabbing in Sydney

July 14, 2020
Comments Off on Colorado man describes how he woke up to find a bear in kitchen of home and fought 450lb beast off

August 5, 2020
Comments Off on Pyrmont stabbing: Drug addicted teen slammed by a judge over ‘vile’ attack

Moment man FAINTS while chatting to a shocked Prince Charles

July 9, 2020
Comments Off on Moment man FAINTS while chatting to a shocked Prince Charles

The mattress voted best in the world by consumer experts

July 28, 2020
Comments Off on The mattress voted best in the world by consumer experts

July 14, 2020
Comments Off on Hillary Clinton says the US must ‘be ready’ for the possibility that Trump will not ‘go quietly’

July 16, 2020
Comments Off on Taiwan practices fighting off a Chinese invasion in huge annual military exercise

July 16, 2020
Comments Off on Disgraced British doctor is leading movement against covid vaccine

July 20, 2020
Comments Off on Sister pulls knife on brother after he tried to sexually abuse her while dad ignored cry for help

July 23, 2020
Comments Off on Amber Heard covered her injuries with make-up before appearing on James Corden’s show, court hears

July 7, 2020
Comments Off on Travellers invade Prince Charles’ ‘designer village’ of Poundbury
Mother of woman who sparked national COVID-19 outrage claims daughter did not travel to Melbourne
PIC EXC: Coleen Rooney looks stylish as she enjoys a day by the sea with her family