A former solider is behind bars after he allegedly kidnapped and threatened a young animal shelter employee with an assault rifle before he returned to the facility just hours later.

Tony Wittmann, 44, a father-of-three from Langwarrin in Melbourne‘s south-east has been charged with a string of offences, including kidnapping, aggravated burglary, armed robbery, false imprisonment and firearm offences.

He allegedly forced her into the animal welfare property at gunpoint, tied her hands with cable ties and demanded ‘where the cats were’.

Tony Wittmann (pictured) allegedly kidnapped a young animal shelter employee at gunpoint, tied her with cable ties and demanded ‘where the cats were’

A court has heard Wittmann allegedly ordered the woman to ‘get on your knees and put your hands behind your back’ as she begged him to not shoot her.

‘Do as I say and listen to me, and I won’t hurt you,’ he allegedly told the employee.

‘Co-operate or I’ll shoot you.’

The court was told he then allegedly demanded the young mother count to 100 before calling for help.

The young employee was not injured in the alleged incident.

Police alleged Wittmann returned to the shelter while officers were still there on Tuesday morning to retrieve his ‘support cat’ after it reportedly went missing.

‘He went out of his way to insert himself in the investigation to assert his innocence,’ Detective Senior Constable Jo MacDonald told the court. 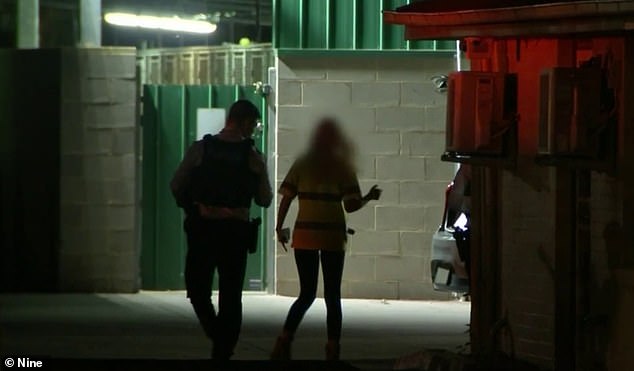 The young animal shelter employee was not injured in the alleged incident. She’s pictured speaking to police on Monday night 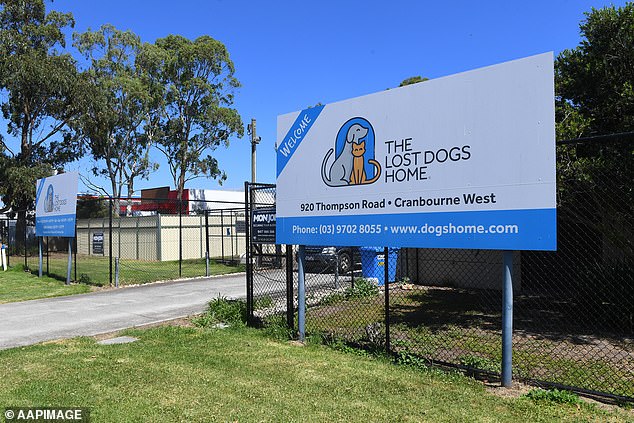 He said he feared for his safety if he remained in custody when he faced Melbourne Magistrates Court on Wednesday.

His lawyer Crystle Gomez Vasquez told the court it was his first time in custody, was suffering from spinal and knee injuries and had PTSD from 14 years in the military.

He was refused bail until his next court appearance on April 7.

‘The community would be at risk personally of him committing further offences if granted bail,’ Magistrate Michael McNamara said. 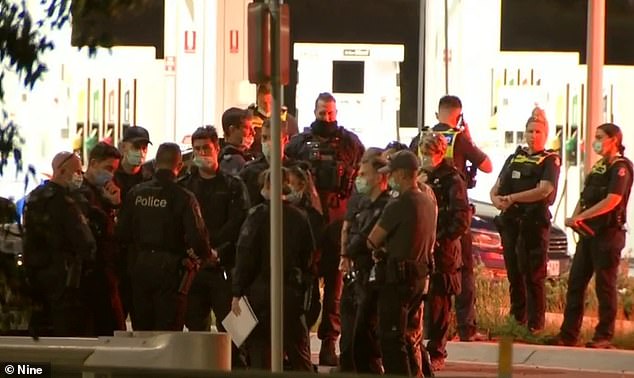