A mother of three was so drunk and angry she was ‘virtually frothing at the mouth’ when she attacked two strangers at a tram stop.

A court was told on Thursday that Julia Melin spat on and punched the face of a woman waiting at a tram stop on December 13, 2019, in the Adelaide CBD.

When the victim’s father and other witnesses restrained Ms Melin she tried to bite one of them on the cheek, a police prosecutor told the Adelaide’s Magistrate Court. 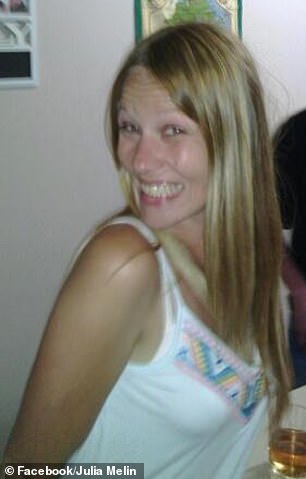 It’s quite clear that she was angry enough to be virtually frothing at the mouth,’ Melin’s lawyer told the court, Adelaide Now reported.

‘She’s not in a position to dispute that saliva came out of her month but she doesn’t recall that being deliberate,’ the lawyer said.

The court heard that the 34-year-old had recently split with her partner and was ‘clearly intoxicated’ during the incident.

Ms Melin’s lawyer also said she had been diagnosed with borderline personality disorder and had been sober since October 2020.

The 34-year-old pleaded guilty to charges including assault and disorderly behaviour and was charged on some counts.

‘It doesn’t help the victims in this case to know the reason they were punched or manhandled was because you were having a bad day or a bad life,’ he said.

The Magistrate sentenced Ms Melin to a total of 27 days jail, but the sentence was suspended on a $200 good behaviour bond of 18-months. 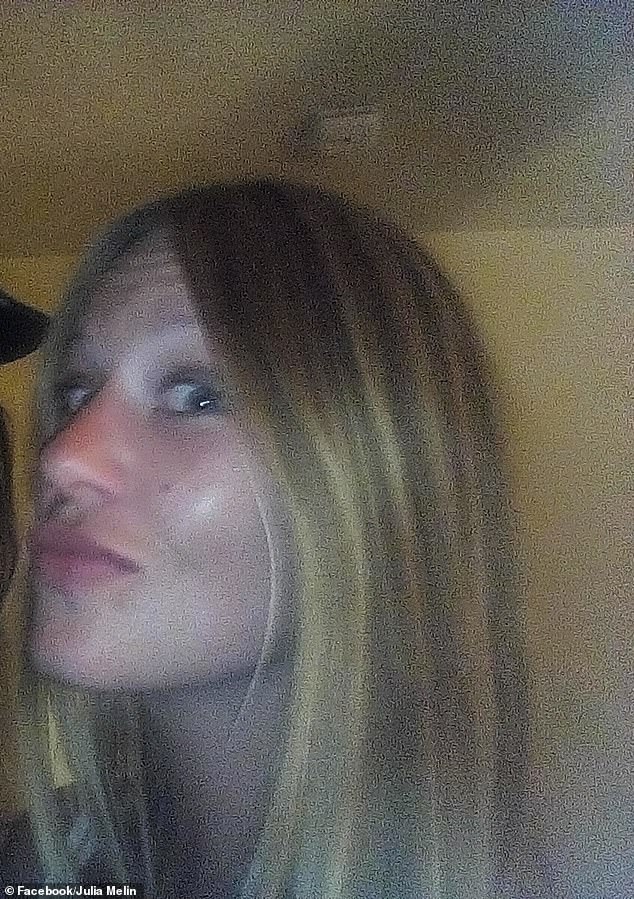