A heavily pregnant woman who was weeks away from giving birth to her fourth child has been found dead, with her brother discovering her lifeless body in a pool of blood.

A murder investigation has been launched after aged care nurse Janet Dweh, 36, was found dead inside her Dayton home in Perth‘s east on Monday night.

Her concerned brother went to her home after she didn’t show up at a family gathering and found her body.

Ms Dweh had fled war-torn Liberia as a teenager in search of a better life in Australia and had recently gone on maternity leave ahead of the birth of her fourth child.

Shattered friends and family consoled each other as they remembered an ‘amazing’ woman and much loved-community member.

Aged care nurse Janet Dweh (pictured) had just gone on maternity leave to prepare for the birth of her fourth child. She was found dead at home on Monday night

‘I feel very sad and in disbelief. I can’t believe it, when I first heard the news I just thought Janet passed away,’ her uncle Erskine Brown-Zabay said.

‘I was thinking this girl was safe how can she just pass away?’

An emotional Christopher Sunday added: ‘That was wrong for someone to take her life like that.’

He said the close-knit community had been hit hard by the tragedy.

‘Everybody that was here last night, we all broke down with tears, everybody was falling on the street,’ Mr Sunday said. 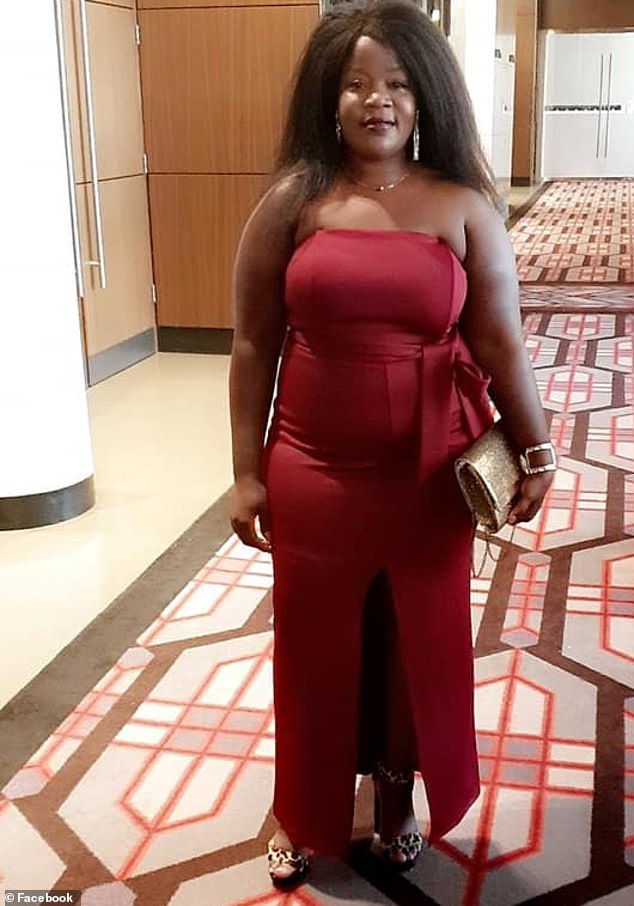 ‘She was one of the best people that had a good job, leading people in the right direction. She was just an amazing person, and very friendly.’

‘We are heartbroken as a community,’ a spokesperson from Villa Terenzio told Seven News.

‘She was a dedicated nurse who was a loved and cherished colleague and a friend to so many people.

Ms Dweh’s three children are now being cared for by their grandmother. 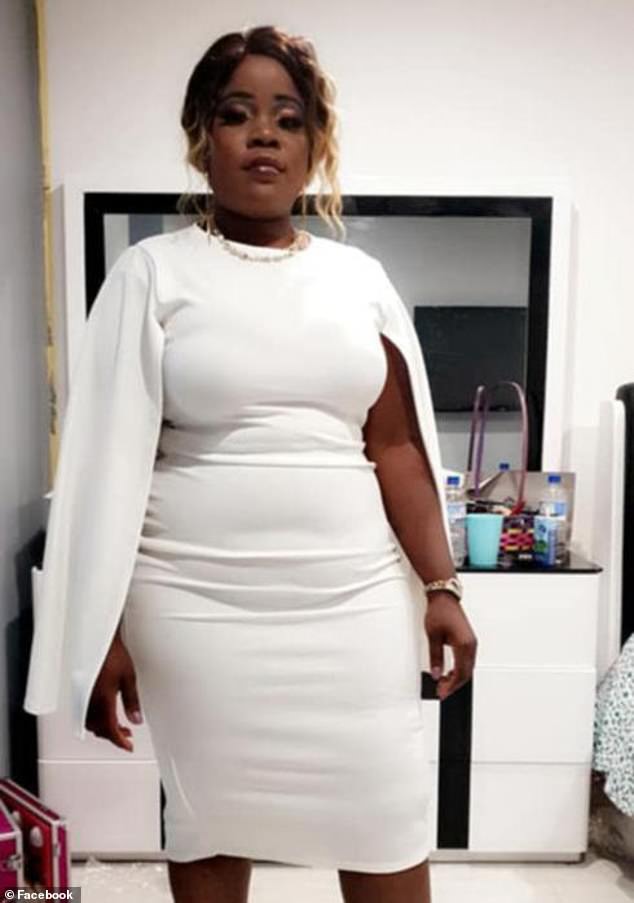 No arrests have yet been made.

‘The death is being treated as suspicious until it can be determined otherwise, a police statement read.

‘Investigators would like to speak to anyone that saw suspicious activity in the street between 10am Saturday October 2 and 6pm Monday October 4.

Anyone with information is urged asked to call Crime Stoppers. 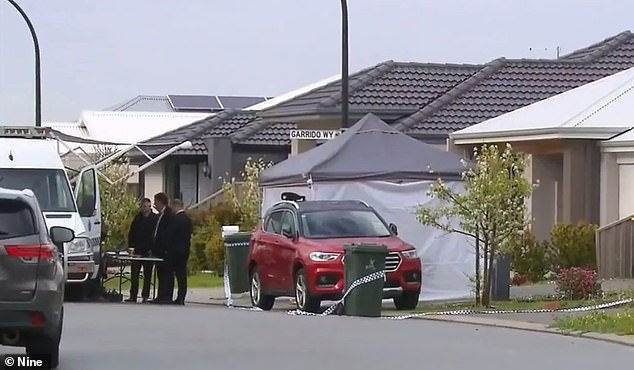