New York City is set to become first major city in the nation to end qualified immunity for police officers after the city council voted  on sweeping reforms, including slashing the NYPD’s budget by $1 billion.

The New York City Council voted on Thursday to end qualified immunity for police officers which will open the door for them to face civil lawsuits once the bill is signed by Mayor Bill de Blasio, according to a press release.

‘Together, the State and federal versions of qualified immunity have effectively prevented countless victims of police brutality and their families from obtaining financial damages and holding officers and the cities that employ them accountable,’ the release reads.

Last summer, the city announced a range of reforms and moved to divert $1 billion from the NYPD budget after protests across the nation in the wake of George Floyd’s death. 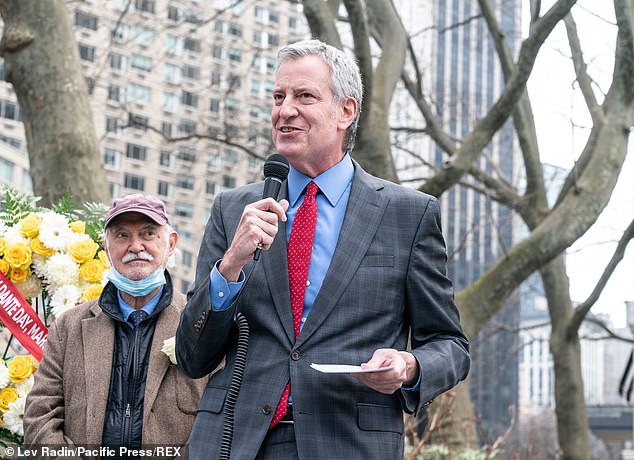 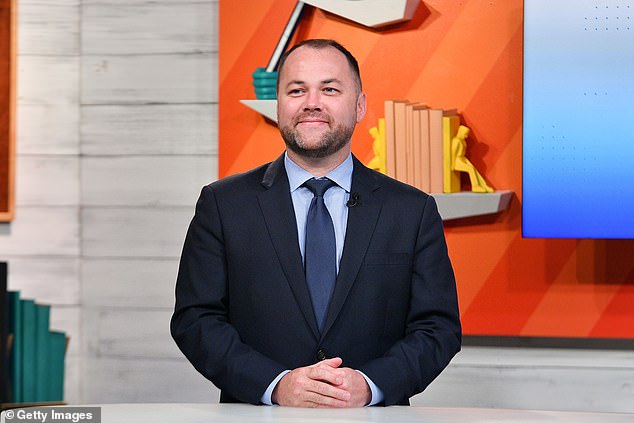 The legislation ending qualified immunity creates a new local civil right protecting New Yorkers against ‘unreasonable search and seizures’ and ‘excessive force’ while also banning it as a defense.

Colorado also recently eliminated eliminated the doctrine – but New York City will become the first major city to do so after the death of George Floyd caused increased scrutiny of of police.

‘Qualified immunity was established in 1967 in Mississippi to prevent Freedom Riders from holding public officials liable even when they broke the law,’ Johnson tweeted.

‘Rooted in our nation’s history of systemic racism, qualified immunity denied Freedom Riders justice and has been used to deny justice to victims of police abuse for decades.’

He added: ‘It should never have been allowed, but I’m proud that we took action today to end it here in NYC.’

The New York City bill also comes with a series of sweeping bills and provisions taking authorities away from the NYPD and moving them to other agencies as the city moves toward police reforms.

In one proposal, the power of issuing and revoking press passes will move from the NYPD to the Mayor’s Office of Media and Entertainment.

Press credentials to report from police crime scenes have long been issued by the Office of the Deputy Commissioner for Public Information.

Another bill will create a crash investigation and an analysis unit within the Department of Transportation leaving them responsible for investigating all crashes involving serious injury, rather than NYPD police officers.

Council Member Ydanis Rodriguez, Chairman of the Transportation Committee noted that ‘the NYPD will maintain a level of the investigative process’ after District Attorneys raised alarm at the bill. 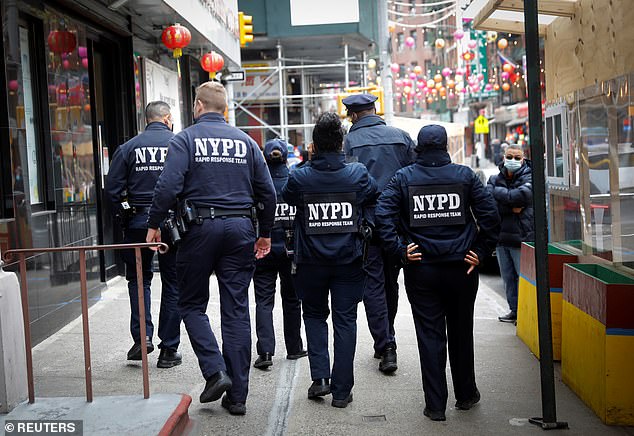 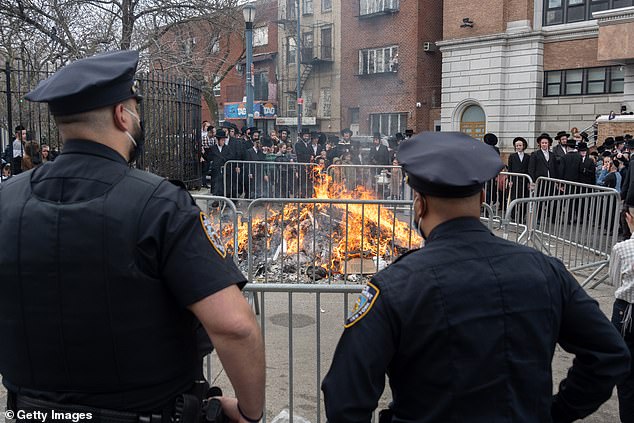 NYPD officers stand guard while Orthodox Jews participate in the ‘biur chametz,’ a burning leavened food ritual, before the week-long Passover holiday amid the coronavirus pandemic 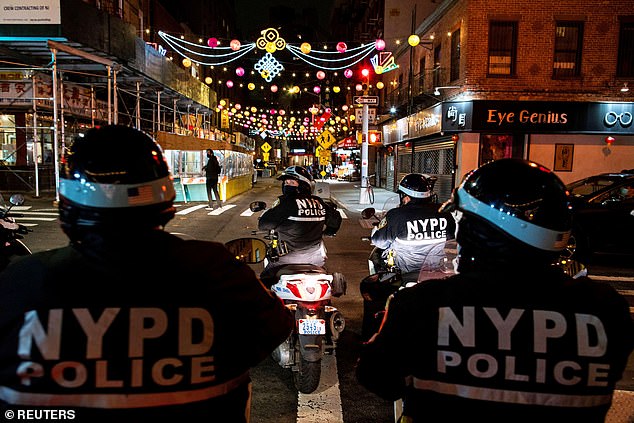 In another bill, the Civilian Complaint Review Board, which investigates police misconduct, will be given the final authority to discipline cops

In a related bill, the NYPD will now be required to issue a quarterly report on all traffic and vehicle stops and separating the information by precinct, race and ethnicity and the age of the driver.

These reports will also include information regarding summonses issued and the number of arrests made, as well as if the vehicle was searched and if the driver provided consent for the search.

In yet another bill, the Civilian Complaint Review Board, which investigates police misconduct, will be given the final authority to discipline cops with a history of bias and racial profiling complaints.

Currently, Police Commissioner Dermot Shea can ignore a CCRB recommendation and choose not to punish cops for their conduct and behavior.

Another resolution supports a New York State bill that would require NYPD officers to live in New York City – which they are not currently required to do.

‘Requiring NYPD officers to live within the boroughs enables them to be integrated into the community they patrol,’ said NYC Council Member Francisco Moya in the release.

‘If police officers know their neighbors and the issues in the neighborhood, it opens the path to create trust and build relationships with the community.’