How Jacinda Ardern stands to be re-elected in a landslide tomorrow by punishing the rich earning more than $180,000 – showing how New Zealand is VERY different to Australia

Jacinda Ardern stands to be comfortably re-elected tomorrow by vowing to punish the rich earning more than $180,000 a year.

The New Zealand Prime Minister’s Labour Party has a sizeable lead over the Opposition National Party, despite declaring it will raise income taxes.

Should Ms Ardern, 40, win Saturday’s election, the richest New Zealanders will be paying a new 39 per cent rate – up from 33 per cent now. 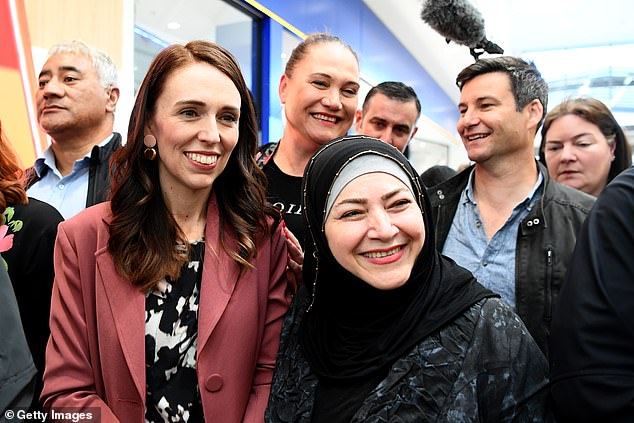 Jacinda Ardern (pictured on the election campaign with her boyfriend Clarke Gayford) stands to be comfortably re-elected tomorrow by vowing to punish the rich earning more than $NZ180,000 ($A168,000) a year.  Should Ms Ardern, 40, win Saturday’s election, the richest New Zealanders will be paying a new 39 per cent rate – up from 33 per cent now

This will benefit the top 3.4 per cent of income earners who pay 30.9 per cent of the tax revenue.

Australia’s elite income earners taking home more than $200,000 stand to get $11,640 worth of tax relief as part of a plan to slash the number of tax brackets from five to four for the first time since 1984.

Ms Ardern’s plan to hit the rich is proving popular with her Labour Party having 46 per cent support compared with just 31 per cent for the Opposition National Party, led by her 61-year-old opponent Judith Collins, a 1 News Colmar Brunton poll found.

Both major parties had seen their support levels fall by one percentage point on the eve of the New Zealand election.

CommSec senior economist Ryan Felsman said NZ Labour’s plan to raise taxes on the rich was creating anxiety among the wealthy, who are worried about the prospect of Ms Ardern’s centre-left party forming an exclusive Kiwi governing arrangement with the far-left Greens. 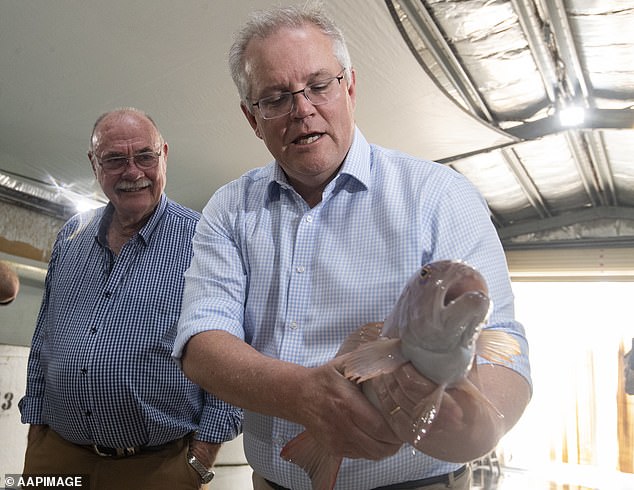 That is a stark contrast to Australia where Prime Minister Scott Morrison (pictured in Cairns with Liberal MP Warren Entsch) will, from July 2024, give those earning more than $180,000 a $8,640 tax cut

‘While the Prime Minister has been quick to play down the potential for a Greens’ wealth tax – levied at one per cent each year on freehold assets of over NZ$1 million – the proposal is causing some angst for New Zealand’s wealthiest,’ he said.

Should Labour fail to win an outright majority in the mixed member proportional representation Parliament, Ms Ardern could form a coalition with only the Greens.

She would no longer need the conservative New Zealand First Party that helped Labour form a minority government with the Greens in September 2017, even though the ruling National Party had 56 seats in the 120-seat Parliament compared with 46 seats for Ms Ardern’s team. 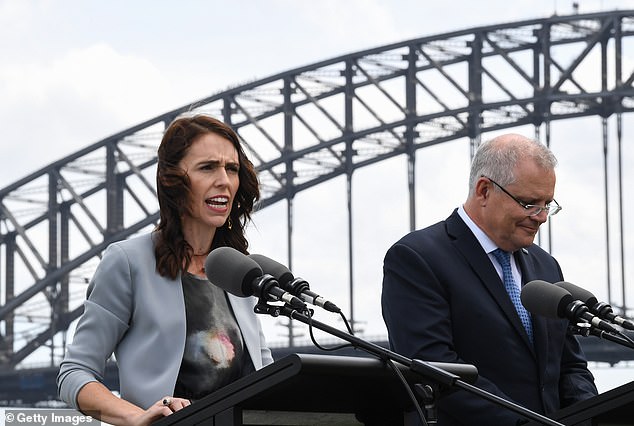 October 30, 2020
Comments Off on Adults Under 30 Least Likely to Wear Mask, Socially Distance

October 30, 2020
Comments Off on Brad Pitt breaks up with married girlfriend Nicole Poturalski

October 31, 2020
Comments Off on Chris Hemsworth reunites with Thor director Taika Waititi during a trip to Lord Howe Island

October 29, 2020
Comments Off on Covid-19: Six new cases of coronavirus in managed isolation

October 30, 2020
Comments Off on New Zealand votes AGAINST legalising cannabis but for euthanasia in landmark referendums

Death by appointment: Mum went out the way she wanted to go

October 31, 2020
Comments Off on Death by appointment: Mum went out the way she wanted to go