Three teenagers have been charged over a horror crash that claimed the life of a 15-year-old girl.

The girl was rushed to hospital where she later died.

A teenager inside the car allegedly fled the scene but was arrested by police a short time later, along with two others. 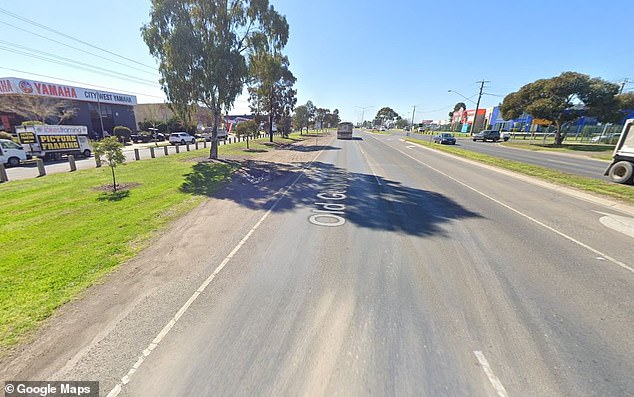 A 16-year-old boy was later charged with culpable driving causing death, and a girl, 15, was charged with theft of vehicle and theft.

The boy and girl were remanded in custody to appear before a children’s court at a later date.

A 17-year-old boy was charged with theft of motor vehicle. He was bailed to appear before a children’s court at a later date.

Police are urging anyone who witnessed the crash or who has daschcam footage to contact police.