A fourth generation war veteran has been reunited with six ‘priceless’ medals after he lost them on the way to march in the Brisbane Anzac Day celebrations.

Glen O’Brien lost the medals belonging to his father after he drove to Kippa-Ring station and got on a train to Brisbane’s Central Station at about 8.30am on Anzac Day.

After two days wondering whether he would ever see his father’s medals again, he has been reunited with the treasures. 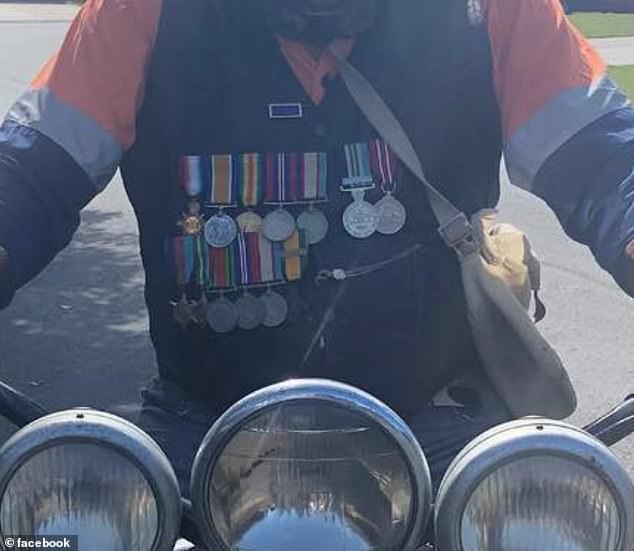 Mr O’Brien said he wasn’t expecting to have his medals returned when he received a knock the door around 11am on Tuesday morning, he told Daily Mail Australia.

‘There was just a couple there and they had my medals!’ he said.

The couple had found the medals on the footpath near Kippa-Ring station on Anzac Day.

Mr O’Brien said they were on his jacket and must have fallen off when he ‘slung it over his shoulder’ getting out of the car.

The veteran admitted he wasn’t hopeful of finding the medals but said it gave him an appreciation of their value to the family. 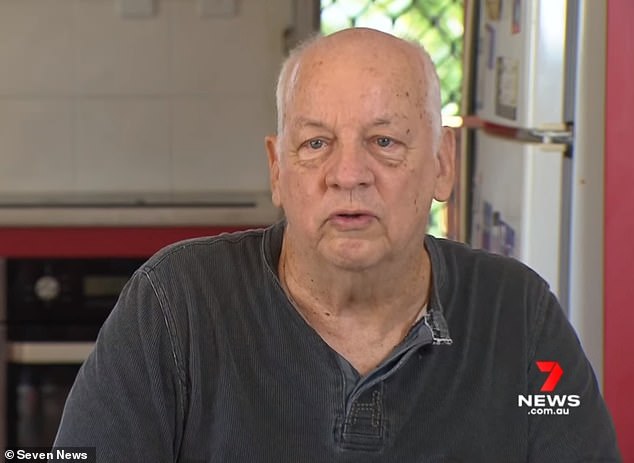 ‘I really wasn’t expecting to find them,’ he confessed.

‘I’d never realised how much they meant to me until I’d lost them.

‘I had to look after them (the medals) and keep the story going and I’d buggered it up.’

After the scare Mr O’Brien said he wouldn’t be taking any risks next time.

‘I will definitely be wearing replicas from now on!’ he laughed.

Mr O’Brien is a fourth generation serviceman who joined when he was 19 and served in Papua New Guinea. 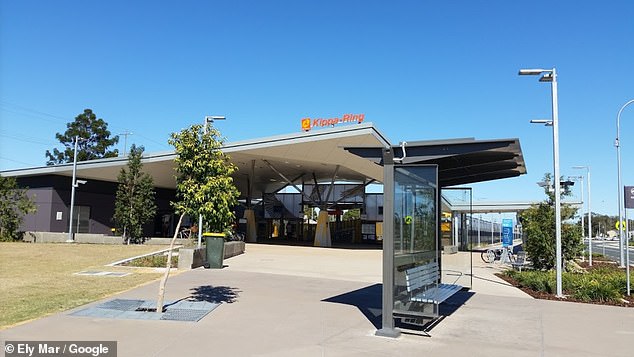 ‘My ancestors are champions, they’re just bloody legends,’ he said.

Mr O’Brien said he looked forward to seeing his grandson march proudly with the medals in the future.

‘My little grandson will have to wear them (the medals), hopefully he does with pride,’ he said.

Mr O’Brien thanked the couple who returned his medals and said he thanked them with a bottle of wine.

‘I found the most expensive bottle of wine in the house, I think it was a Penfolds and said it’s yours,’ he said.

‘It was the least I could do.’ 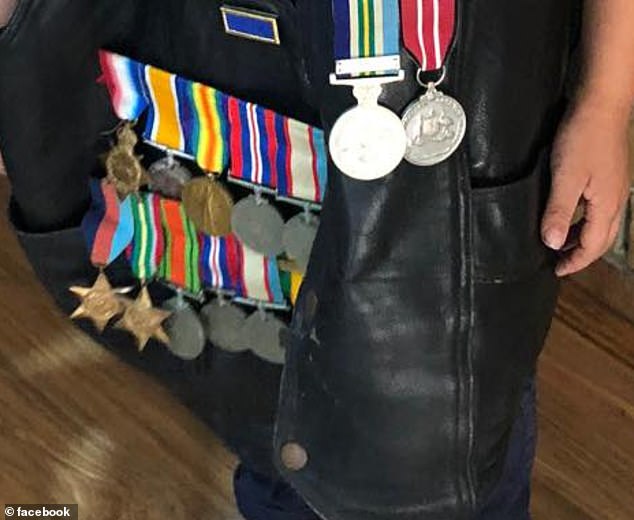 Mr O’Brien said he had missed the opportunity to march with his regiment because he was at Charlotte Street Police Station reporting the loss.

In an attempt to find the medals the Queensland Department of Transport and Main Roads had posted to Facebook asking for the public to contact the Queensland Rail Lost Property Office at Central Station if they see the medals.

The post received a flood of responses from well-wishers and locals making helpful suggestions.

‘So sad for the owner,’ one wrote.

‘Hope they get them back real soon,’ another concerned person commented.

Some also shared helpful information to try and reunite the owner with their medals.

‘I saw yesterday somebody had found some and was handing them into the RSL,’ one wrote. 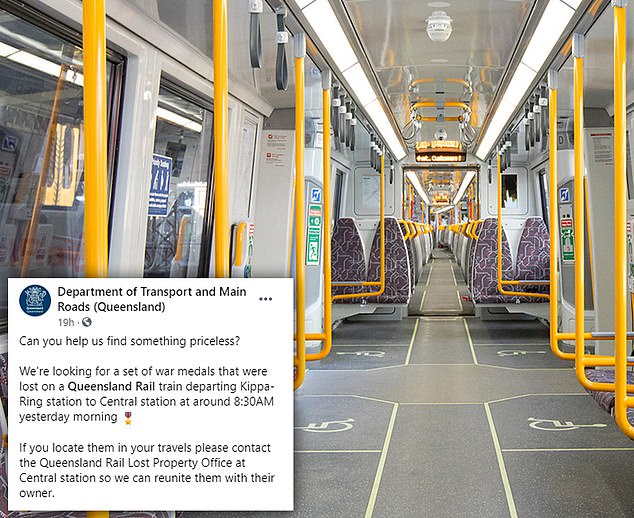 ‘A set was handed into Redcliffe RSL!’ another confirmed.

The Redcliffe RSL was contacted and confirmed that the medals handed in were not the same medals lost on the train.

The post has since been shared more than 1,500 times as people continue to search for the medals.