Arsenal travel to Spain to face Villarreal in their Europa League semi-final first leg on Thursday, as Mikel Arteta takes on former Gunners boss Unai Emery: Everything to know ahead of kick-off

By Matt Davies For Mailonline

Arsenal travel to Spain to take on Villarreal in their Europa League semi-final first leg on Thursday night.

The Gunners face a reunion with former manager Unai Emery, who led them to the Europa League final two years ago, where they fell short against Premier League rivals Chelsea.

In what has been a disappointing campaign for Mikel Arteta and Arsenal, the north London club are sat in 10th place in the Premier League, with the Europa League now their sole opportunity to make the Champions League next season.

Arsenal put in one of their performances of the season against Slavia Prague to reach the final four, while Villarreal overcame Dinamo Zagreb – who previously knocked out Tottenham – to progress to the semi-finals.

With the eagerly-anticipated spectacle now quickly approaching, Sportsmail takes you through the all-important information. 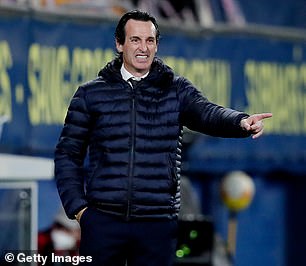 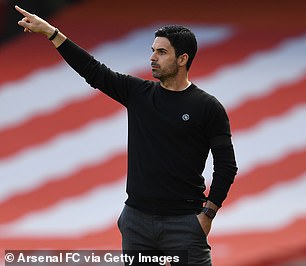 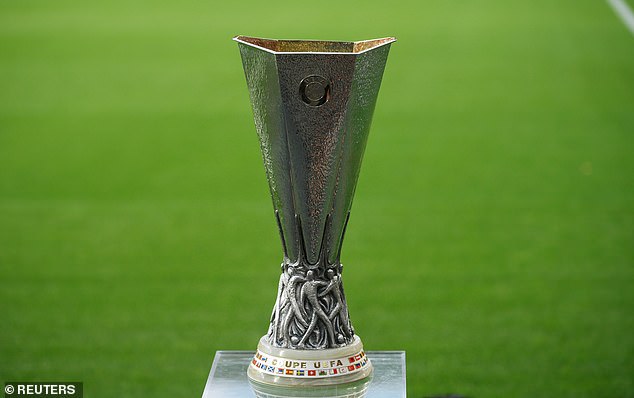 Arsenal will look to go one further than in 2019, when they lost to Chelsea in the final

When is Villarreal vs Arsenal?

The match will kick-off at 8pm BST at Villarreal’s Estadio de la Ceramica and will be played behind closed doors due to the prevalent coronavirus restrictions.

Arsenal then travel to Newcastle in a tricky Premier League encounter before the second leg at the Emirates takes place next week on Thursday, May 6.

Meanwhile, seventh-placed Villarreal play Getafe at home as they chase down a Europa League spot.

How to watch the Europa League semi-final?

The match will be broadcast live on BT Sport 3, with coverage getting underway at 7.15pm.

Subscribers can also watch the game on both the BT website and app. 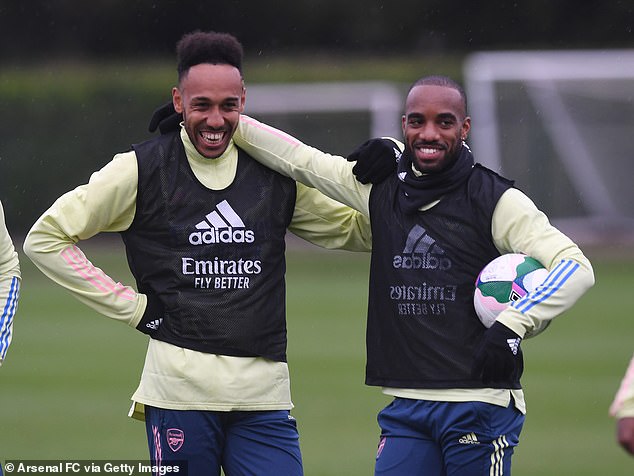 Arsenal have received a triple boost ahead of their crucial encounter, as Mikel Arteta revealed that Pierre-Emerick Aubameyang, Alexandre Lacazette and Kieran Tierney are all in contention to feature.

Meanwhile, David Luiz is also in contention to play having been out since March with a knee injury.

Martin Odegaard is also set to feature once more after recovering from injury to play in the defeat against Everton last time out.

As for Villarreal, Emery will have the majority of his squad to pick from, other than midfielder Vicente Iborra, who is out with a knee injury.

The Spaniard’s have a plethora of familiar faces in their squad with Francis Coquelin potentially in line to face his former club.

Meanwhile, Juan Foyth – on loan from Tottenham – will likely start, while former Liverpool left-back Alberto Moreno is in contention.

Villarreal vs Arsenal: The odds

Arsenal, who as stated were defeated in the final of the Europa League by Chelsea in 2019, are once again in with a chance of making the final two.

They have played Villarreal on four occasions, running out winners twice, with the remaining two fixtures resulting in draws. They last met in the Champions League back in 2009, when Arsenal won 4-1 on aggregate to progress to the semi-finals.

The Europa League is Arsenal’s last chance for a trophy this season, but they come into the first leg as the underdogs among the bookies.

*Odds as per Betfair and correct at the time of publication