The federal government is treating the states like children in its push for them to take more returned travellers, Western Australia’s premier says.

Tensions between the states and Commonwealth are set to come to a head at Friday’s national cabinet meeting.

A plan to increase the weekly cap on international arrivals by 2000 places has infuriated WA Premier Mark McGowan, who says the media was told about it before he was.

Prime Minister Scott Morrison on Thursday went as far as to label the increased intake “a decision, not a proposal”.

WA’s Labor premier says the Commonwealth has a responsibility to work with the states.

“We are not children for them to boss around,” Mr McGowan said.

“We are important parts of the Australian federation and they need to work with us to come up with solutions to these problems.

“I’ve been in parliament the longest of any of the premiers and the prime minister by a long, long way and I haven’t seen the Commonwealth act this way before.”

WA would take an extra 500 international arrivals per week – almost double its current number – under the federal government’s plan.

Almost 2000 people are being held in COVID-19 hotel quarantine in Perth.

Mr McGowan has said the state is effectively at capacity for the number of people that can safely be accommodated in the eight hotels.

The premier has urged the Commonwealth to consider using its defence bases or even detention centres to house returned travellers. 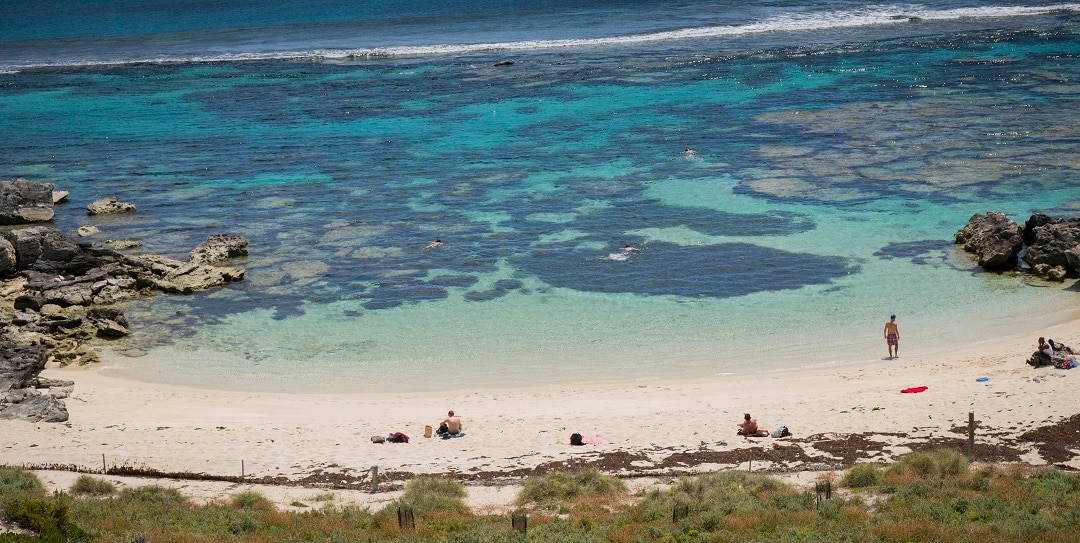 Rottnest Island is under consideration for housing returned travellers.

Popular tourism spot Rottnest Island could also be used again but WA’s government is reluctant to shut it down for that purpose.

“It’s unlikely but we’ve got to be prepared,” Mr McGowan said.

“If they’re going to just send people and say you have to deal with them and manage them, we’re going to have to look at solutions.

“I can’t rule anything in or anything out if extreme things occur.”

More than 27,000 Australians stranded overseas are waiting to return.

But with an existing weekly cap of 4000 incoming passengers, airlines have warned it could take well into next year to bring them home.

WA recorded one new COVID-19 case on Thursday after a man in his 60s tested positive upon returning from overseas.

The state has four active cases.

People in Australia must stay at least 1.5 metres away from others. Check your state’s restrictions on gathering limits.

If you are experiencing cold or flu symptoms, stay home and arrange a test by calling your doctor or contact the Coronavirus Health Information Hotline on 1800 020 080. News and information is available in 63 languages at https://sbs.com.au/coronavirus